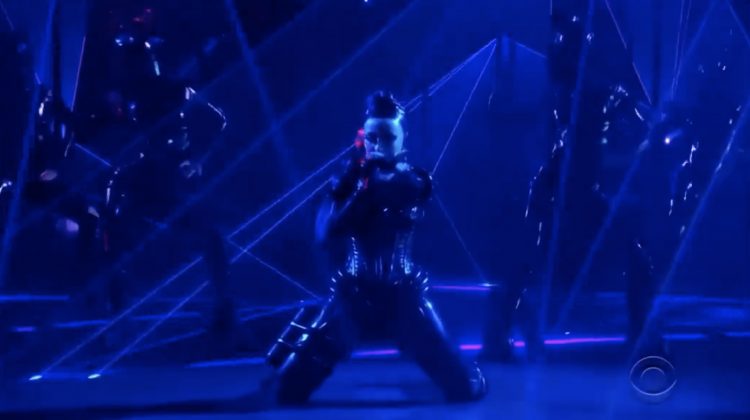 Many would have predicted Doja Cat to be a fad that came and went when she first dropped ‘Mooo!’, but she’s stayed around and proved people wrong.

Earlier this week, she released the video for ‘Streets’, which has been out for a while but popped off when the Silhouette Challenge took social media by storm a few weeks ago. You can watch the visual for it here.

Tonight at the GRAMMY Awards though, she performs her single ‘Say So‘ which shot to #1 after Nicki Minaj jumped on it. Check out the performance below.