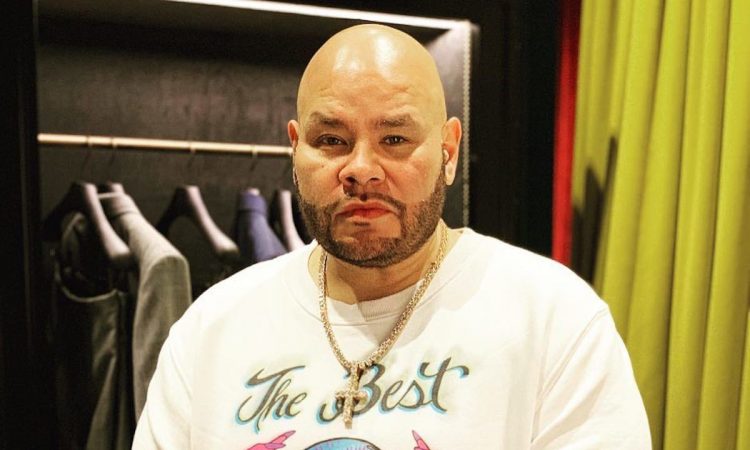 Fat Joe is facing criticism for a a lyric that he is spit on a song from Benny The Butcher.

Benny The Butcher just dropped a sequel to The Plugs I Met project where Fat Joe appears on song ‘Talkin’ Back’. The controversy is due to the bar that Joe raps on it: “Track me in and out of court, Harvey Weinstein / Threw that white up in the pot, gave ’em pipe dreams / And watch it spread like the Wuhan virus / Do ’em dirty for the low like Wu-Tang ’Sirus (ODB).”

Some fans are upset with the line for a couple of reasons. One is him name-dropping Weinstein, who is currently serving a 23-year sentence on sexual assault and rape charges. And second, there was the mention of the “Wuhan virus,” which is being seen as an insensitive reference to Covid-19.

Trash like that is contributing to AAPI hate in this country. It’s unacceptable

Can I delete the Fat Joe verse off the new Benny album? It's a big no for me dawg

This is especially because there has been a rise in anti-Asian attacks in America — the mass shooting that occurred in Atlanta earlier this week was a grave example. Some section of media and politicians were referring to Covid-19 as the “Wuhan Virus” back then but only later realized that terming it that was harmful.

Joe has now addressed the lyric, saying that he recorded it a year ago and has no intentions of hurting the sentiments. “I’ll adress the Benny verse i did that verse a year ago when the news was calling it the wuhan virus before they called it COVID i support and love all my asian brothers and sisters never hate,” he wrote.