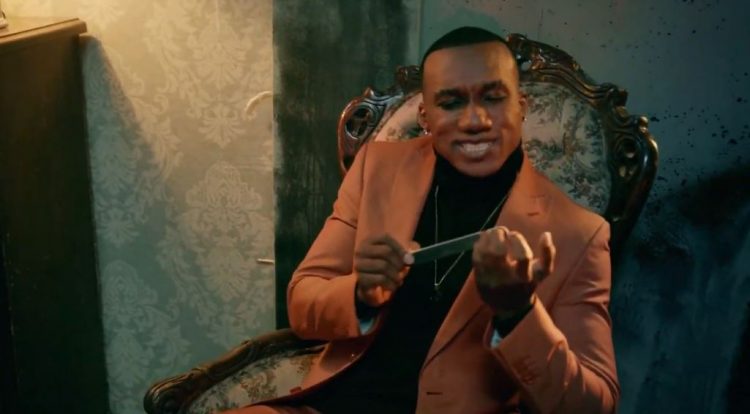 Hopsin is certainly back active with music and more.

The talented rapper recently dropped a new single called ‘Your House‘ where he rapped about the dysfunctional relationship between his father and mother that led to a lot of the struggles he finds himself in today. It marked his first release since June last year.

Hopsin returns today with another new song ‘Alone With Me’ with an accompanying music video. The content of the song remains as personal as ever but it’s a different sound than his usual stuff. Watch it below.