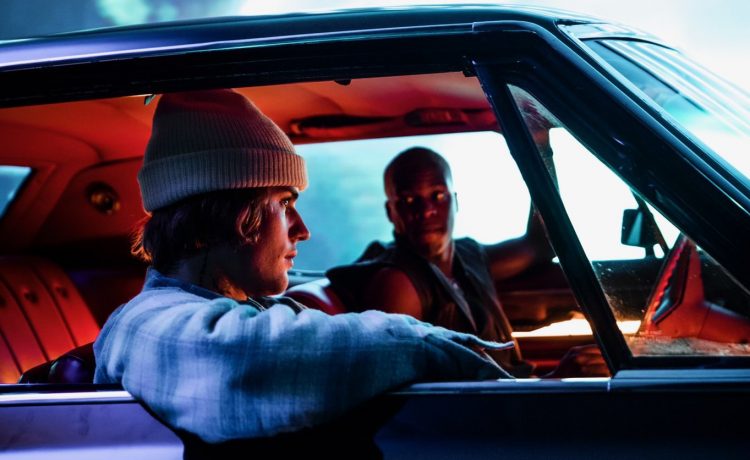 With the release of his new album JUSTICE, Justin Bieber also dropped the music video for the ballad ‘Peaches’, featuring Giveon and Canadian singer Daniel Caesar. This week, Bieber teased fans by sharing a picture online alongside both R&B artists on the set of their music video. Justin is decked out in a peach ensemble (perhaps an ode to the song), while Daniel and Giveon go for a more casual fit.

On Wednesday, Justin shared his NPR Tiny Desk concert from home, which included a performance of ‘Peaches’ accompanied by We the Band. It turns out, the tempo on the studio version is much faster. The song is featured on his latest studio album JUSTICE which came out tonight.

Justin was recently awarded with his second Grammy, winning Best Country Duo or Group Performance for the song ‘10,000 Hours’ with Dan + Shay.

Watch the visual for ‘Peaches’, directed by Colin Tilley, below.