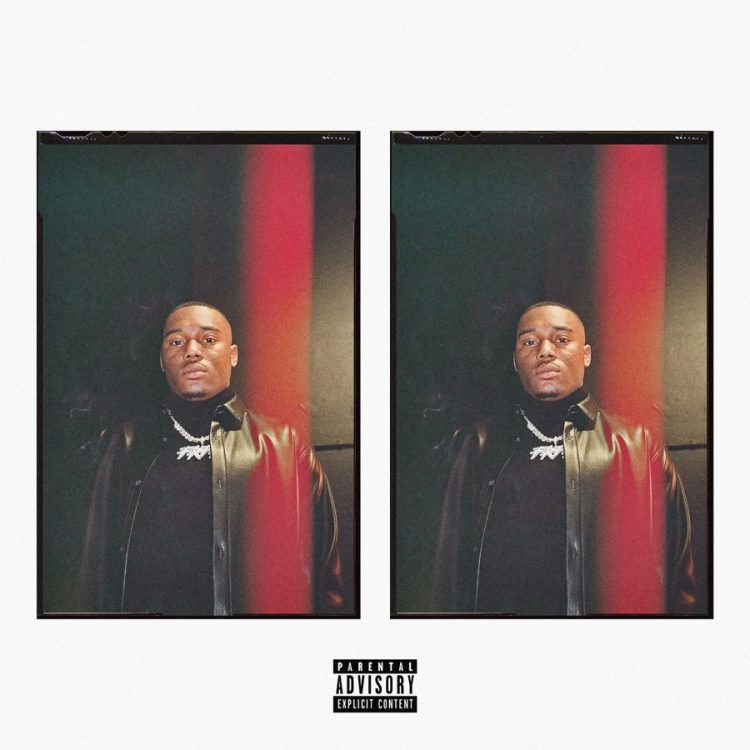 Earlier this month, it was announced that Roc Nation had signed a new artist from Compton named Kalan.FrFr.

The 25-year-old  now has a joint deal with label First Class Entertainment together with Roc. The melodic rapper has released his new project TwoFr 2 today featuring the latest single ‘Scoring‘ which is playing now at Urban radio, the Stunna 4 Vegas-featured ‘Get In‘ and the latest drop ‘No Love’ feat. Mozzy & Cypress Moreno.

“Being with Roc Nation feels like we set our goals and now we’ve accomplished them,” said Kalan about the deal. “We’re just excited to take it to the next level. I just wanna prove to everyone that believes in me…I wanna prove them right.”

The project features 13 songs in total and can be streamed below.