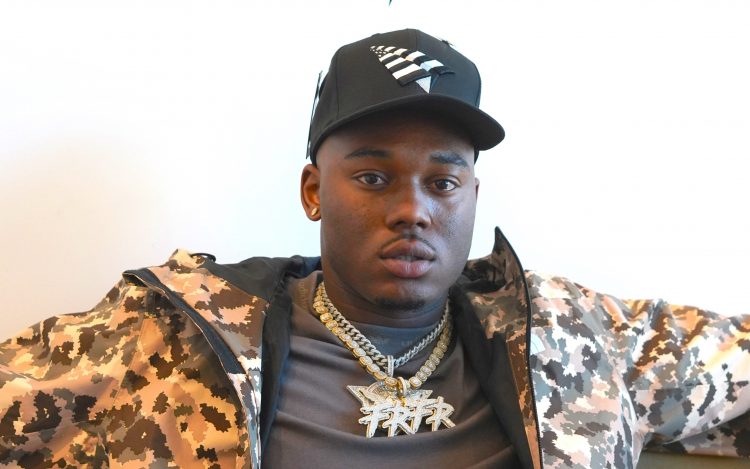 Roc Nation is continuing to sign more talent to its label side. While they have arrangements with various artists on the management side, Roc has been selective when it comes to bringing on talent for record label deals.

Today, the company founded by Jay-Z in 2008, has announced that it has signed rising L.A. artist Kalan.FrFr. The 25-year-old artist now has a joint deal with label First Class Entertainment together with Roc. Under the new deal, the melodic rapper will release his upcoming project TwoFr 2 on March 12th.

TwoFr 2 will feature his single ‘Scoring‘ which is impacting now at Urban radio, the Stunna 4 Vegas-featured ‘Get In‘ and the latest drop ‘No Love’ feat. Mozzy & Cypress Moreno for which he recently teased a forthcoming video (watch above).

“Being with Roc Nation feels like we set our goals and now we’ve accomplished them,” says Kalan about the deal. “We’re just excited to take it to the next level. I just wanna prove to everyone that believes in me…I wanna prove them right.”

“Kalan gives you star power upon walking in the door. He commands a room, studio, and/or stage! Signing him was a no brainer for us!” said Shari Bryant & Omar Grant, Co-Presidents at Roc Nation.