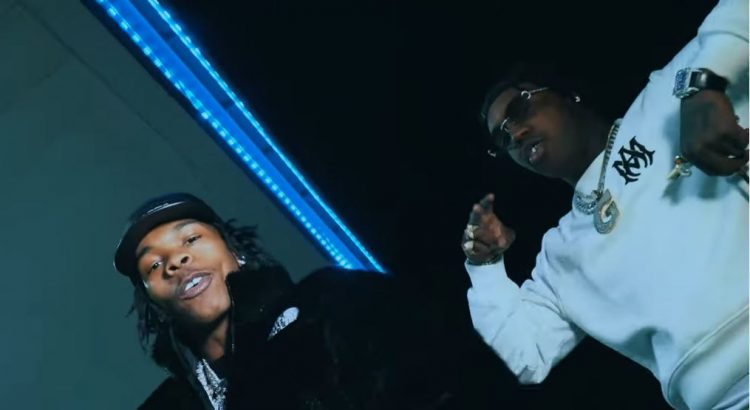 Lil Baby has been teasing the release of new music for the past few weeks.

“[Eff] it. I’m getting back in my bag. New music [on the way] featuring @Est.Gee,” wrote the Atlanta rapper in the caption of a photo of the two counting money on a table two weeks ago. Louisville, Kentucky rapper Gee landed a deal with Yo Gotti’s CMG Records recently, fresh off the December release of his debut project, I Still Don’t Feel Nun.

Baby has now dropped the new single called ‘Real as it Gets’ featuring EST Gee along with its music video which is shot around the street in presence of the homies. Watch the video for the street banger below. Lil Baby had the biggest album of 2020 with My Turn which is now certified triple platinum. Does he have another album on the way?