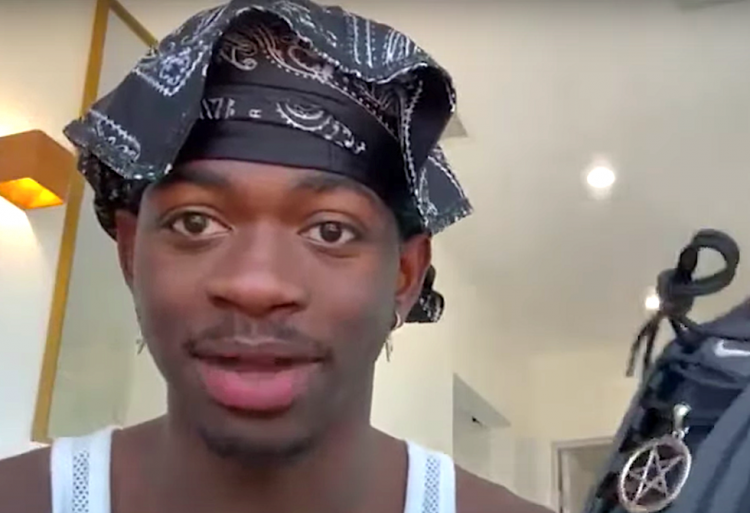 Lil Nas X continues to upset people on the internet with his controversial new single ‘Montero (Call Me By Your Name)’.

On Sunday, the rapper-singer apologized in a trolling way for the “Nike blood sneakers” he is designing and also for the music video for ‘Montero’ which sees him go to hell and dance on the lap of Satan. The past few days have been interesting to see on social media as some fans have praised Nas for having the guts to go against the grain while others have criticized him for “ruining” children’s minds.

T further troll the haters, the young artist has today released a new version of the song dubbed as “Satan’s Extended Version.” The original song runs for 2 minutes and 17 seconds, but the new version is 2 minutes and 50 seconds, containing some extra elements.