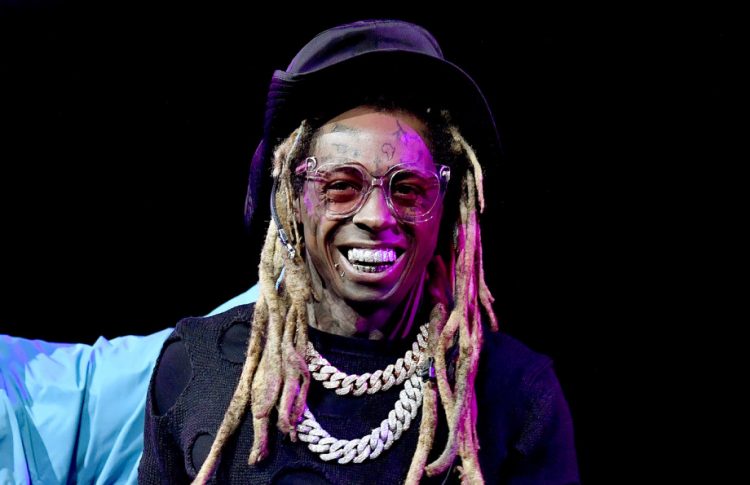 When it comes to recording new music, Lil Wayne is a alien so we’re pretty sure he will be releasing a solo project very soon.

But apart from that, he is also working on a compilation album for his Young Money imprint. Appearing on Fox Sports Radio’s “Up On Game” weekend show podcast, Weezy announced that a compilation to highlight the artists on his roster is in the works at the moment. Aside from that, he has shot a video for his recent song ‘Ain’t Got Time‘ with Foushee and recorded a new track titled ‘Rocket Fire’ on Friday which he calls his “favorite.”

Listen to the conversation below (via LWHQ) where he also talked about his love for Green Bay Packers despite being from New Orleans, his Young Money Sports agency, why live shows are important to his career, appearing on The Masked Singer show, and more.