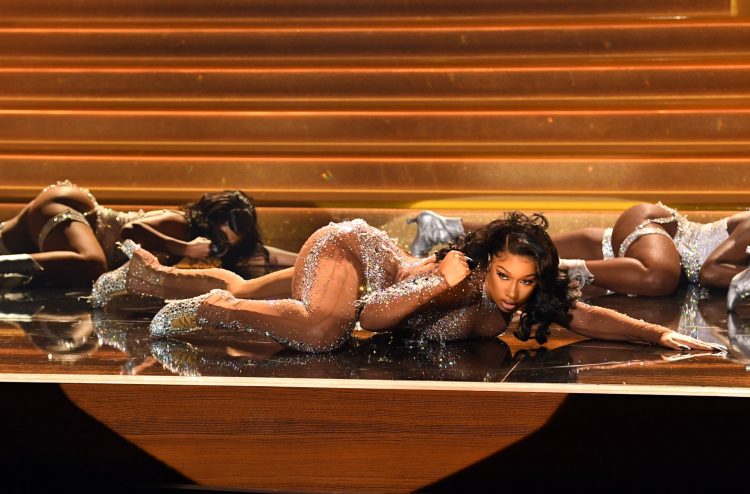 Megan Thee Stallion and Cardi B were two of the much awaited performers at the GRAMMY awards tonight which feature more rap performances than any of the recent years.

Megan first kicked off the set with a hot performance of her smash ‘Body’ followed by ‘Savage’ remix but sans Beyonce. Soon after, her friend Cardi joined in the fun with the first live performance of her latest single ‘Up’, set in a out-of-world aesthetic. To finish off, the two reunited to perform their number 1 single, ‘WAP’.

Watch it below. Megan took home the awards for Best Rap Performance and Best New Artist earlier today the at the ceremony. Just now, the Houston hottie also won the Best Rap Song along with Beyonce for ‘Savage’ remix.