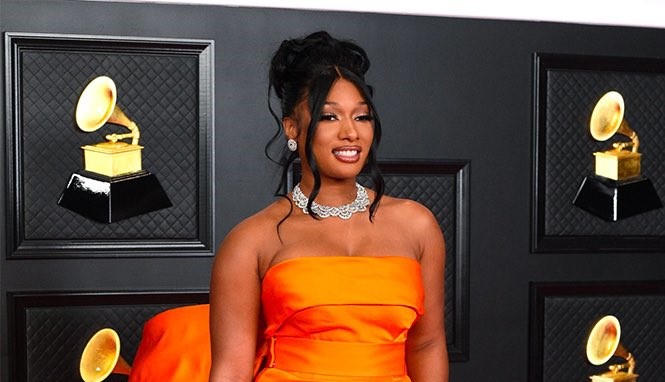 Megan The Stallion has created history again by winning the Best New Artist GRAMMY at the ceremony that is taking place in L.A. today (March 14).

By winning the award, she has become the first female rapper since Lauryn Hill in 1998 to win in the premier category. Lizzo, who won Best New Artist last year, presented her with the trophy. “It’s been a hell of a year but we made it,” said an emotional Megan while accepting the award at the ceremony which is taking place outdoors.

“She’s not here with me today but I know she’s here with me in spirit, and she always believed I could do it,” said the rapper while paying tribute to her late mother. She also thanked Roc Nation and her label 100 Ent. Earlier in the day, Meg won her first Grammy for Best Rap Performance for her ‘Savage’ collaboration with Beyoncé.