NBA Youngboy Reportedly Made J. Cole Wait for 8 Hours and Didn’t Show up at Studio 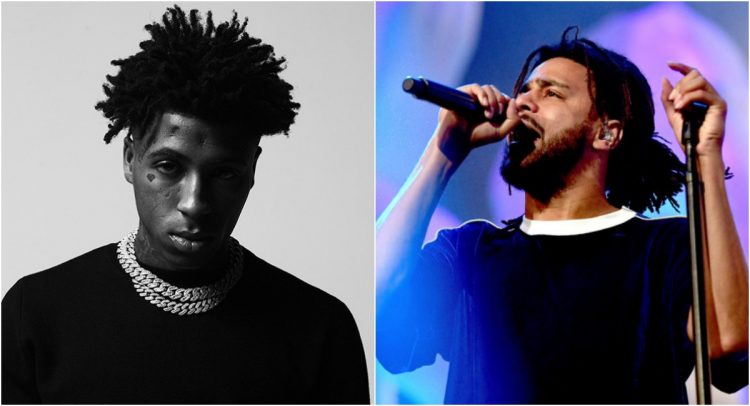 NBA Youngboy made J. Cole wait for a very long time for a studio session and still didn’t show up.

DJ Akademiks claims that the young Baton Rouge rapper had a studio session scheduled with the Dreamville boss but eventually didn’t show up at all after Cole waited for 8 long hours. Watch the clip below.

He then defended NBA Youngboy, saying that he’s “growing through sh*t.” He was arrested in his hometown back in September on drug, felony possession, and stolen firearms charges after which he kind of disappeared from the public eye, even disabling his social media accounts.

NBA Youngboy and Yaya Mayweather welcomed their first child together back in January.