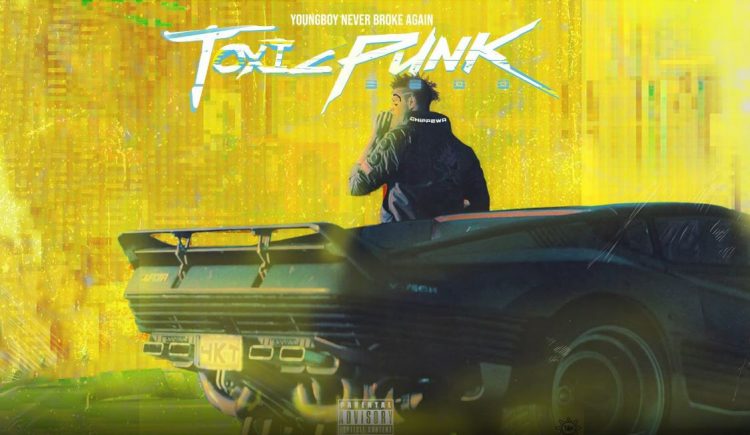 NBA Youngboy doesn’t like to go too many days without releasing new music.

The last new track he dropped was ‘It Ain’t Over‘ in December so this is probably the longest he has gone without offering something new to the fans. The Baton Rouge rapper returns tonight with a new YouTube freebie called ‘Toxic Punk’ and going by the way his life has gone past couple of years, the title is quite fitting.

Listen to the new track below. Back in November, NBA also released a joint album with Rich The Kid called Nobody Safe.