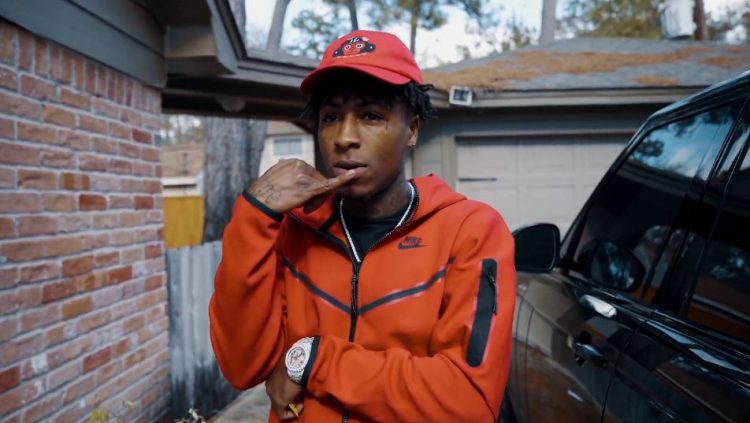 The Baton Rouge rapper released his last studio album TOP in September which debuted at the number one spot of the Billboard 200 chart. With that, he was also able to enter the rare category where he scored 3 number ones in less than a year. He then followed it up with a mixtape called Until I Return and a joint project with Rich The Kid, Nobody Safe.

He’s now offering another new song titled ‘It Ain’t Over (Interlude)’ which makes us think it could be a part of an upcoming project. It’s a regular NBA video which sees him hanging out with his friends & kid, and smoking some, and counting cash. Watch it below. Earlier this month, he dropped the song ‘How I Been‘.