NBA Youngboy Shares New Song & Video ‘How I Been’ 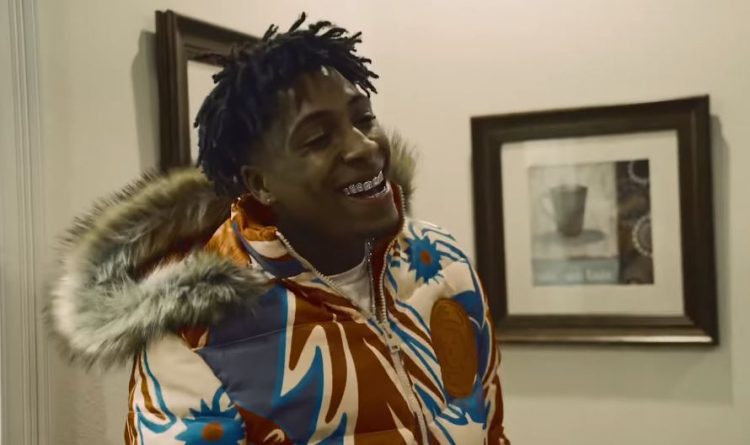 It has certainly been a solid year for NBA Youngboy who has released plenty of new music for his fans.

The Baton Rouge rapper released his last studio album TOP in September which debuted at the number one spot of the Billboard 200 chart. With that, he was also able to enter the rare category where he scored 3 number ones in less than a year. He then followed it up with a mixtape called Until I Return and a joint project with Rich The Kid, Nobody Safe.

But NBA is in a mood to offer more tunes before the end of the year so he is back today with a new song and an accompanying video ‘How I Been’. Its a usual day in the life of the hardworking rapper. Watch it below