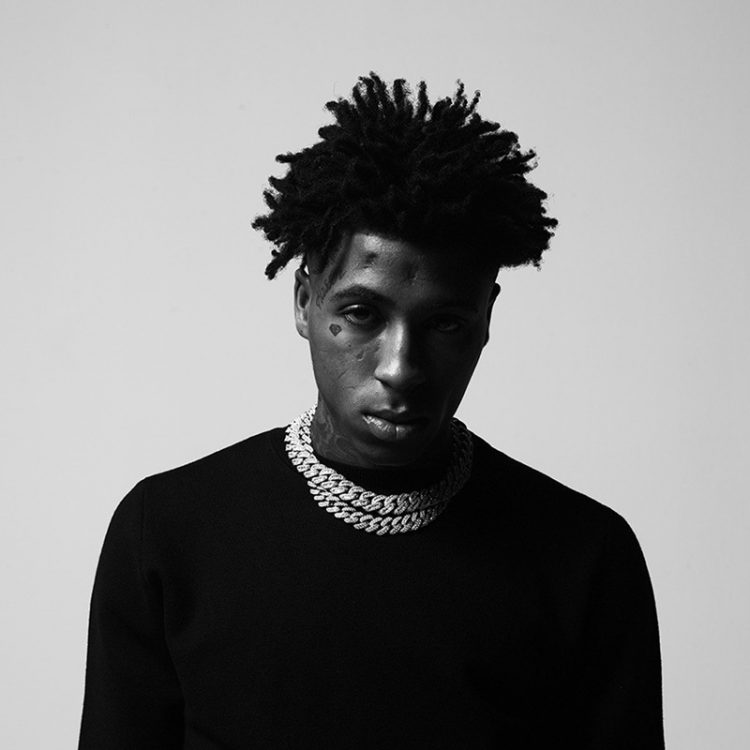 NBA Youngboy has been dropping new songs for the past few months at his will.

A few weeks ago, the Baton Rouge rapper announced that he will be releasing his new album TOP on September 11. Since then, he has dropped tracks including ‘Murder Business‘ and the latest ‘Callin‘ with Snoop Dogg which got a good reaction from fans.

After unveiling the tracklist earlier on Thursday, the new album is finally here in its entirety. Apart from Snoop, only one other guest appears on it which happens to be another veteran: Lil Wayne. With 21 songs on the project and him being an artist who is streamed heavy, this is bound to do significant numbers this week.

Stream the Atlantic Records release below.