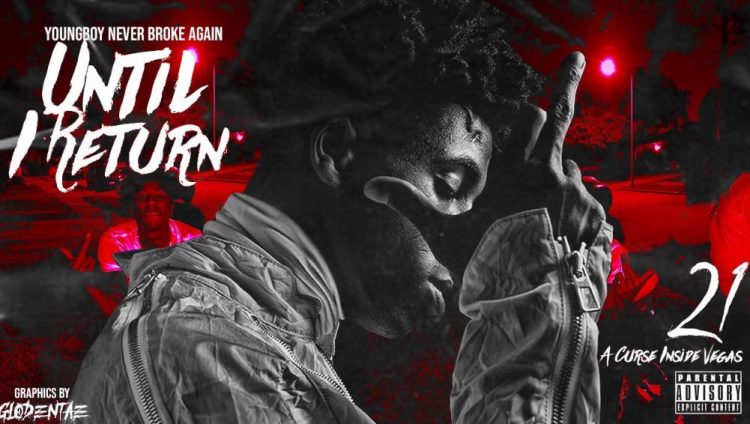 NBA Youngboy is one artist who does not adhere to any traditional release patterns. He drops, his fans listen.

The Baton Rouge rapper released his last studio album TOP in September which debuted at the number one spot of the Billboard 200 chart. With that, he was also able to enter the rare category where he scored 3 number ones in less than a year. Not to forget, he also recently joined forces with Mike WiLL Made It and Nicki Minaj for a new single ‘What That Speed Bout‘.

But here comes more new music. The rapper took to social media earlier on Tuesday to announce that he is releasing a new mixtape called Until I Return at midnight. It took a little bit of time but the project is now here for his fans to consume, featuring a total of 11 songs and no guest appearances. Stream/download it below.

In case you missed it, NBA Youngboy also has a joint project with Rich The Kid on the way, titled Nobody Safe.