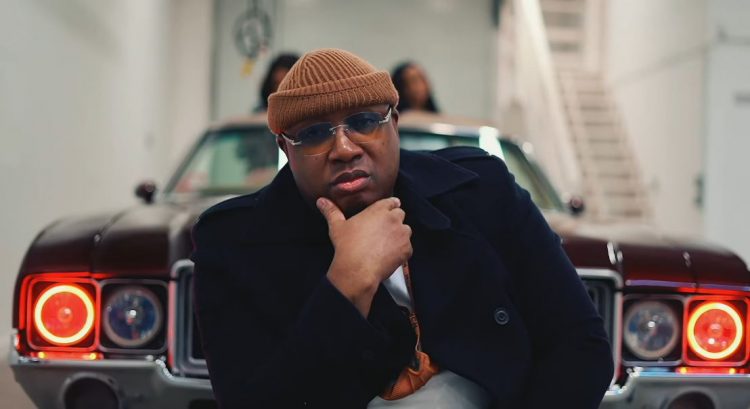 E-40 has shared the video for his single ‘I Stand on That’ with Joyner Lucas and T.I.

The song appeared on the bay area legend’s latest album Terms and Conditions, which came as part of a bundle album alongside Too $hort’s Aint Gone Do It. 40’s Terms and Conditions album included collaborations with artists including G-Eazy, Freddie Gibbs, Brent Faiyaz, Drakeo the Ruler, Gashi, Larry June and Symba, among others.

E-40, Joyner and Tip perform their parts in their respective cities for the Jae Synth-directed video which you can watch below.