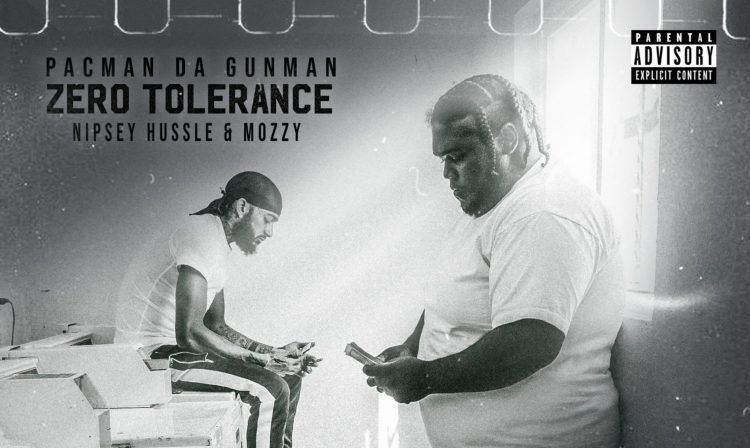 Nipsey Hussle is missed by fans all over the world every day. If you have noticed, posthumous recordings by the Rapper have not come out in abundance which is understandable because his family seems to be very protective of his art.

But tonight, we are definitely in for a treat. The great rapper appears on the new single ‘Zero Tolerance’ from Pacman da Gunman who was an artist signed to Nip’s imprint, All Money In. The two were also good friends as they grew up in the same neighborhood.

We get to hear not only a chorus from Nipsey but also a brand new verse where he sounds as charismatic as ever. ‘Zero Tolerance’, which features another West Coast champion, Mozzy, is lifted off Pacman’s upcoming EP Less is More. It is also set to feature Wale, Icewear Vezzo, and Blac Youngsta. Listen to the track below.