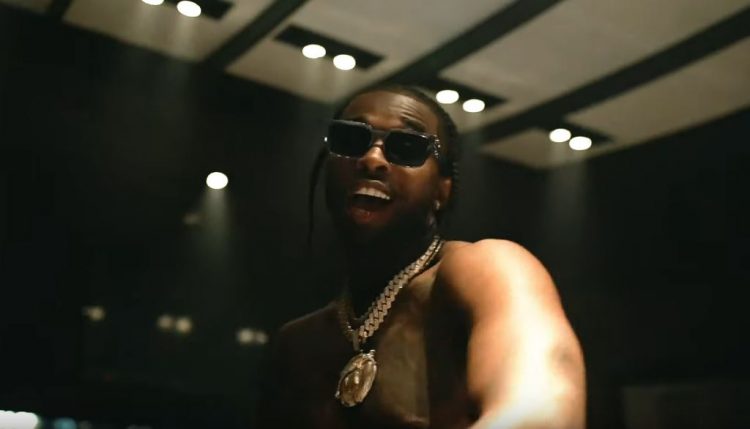 It is lifted from the new movie Boogie which is directed by Eddie Huang. It has the Brooklyn rapper going over a Drill instrumental and sounded like material he was recording for his own album, Shoot for the Stars, Aim for the Moon.

The posthumous video features clips from the actual film plus more unreleased footage of the rapper performing on stage, hanging out backstage and recording music in the studio. Watch it below. Two more songs from Pop appear on the soundtrack of the movie namely,  ‘Fashion’ featuring Chicago rapper Polo G and a remix of UK rapper’s song ‘No Cap‘. 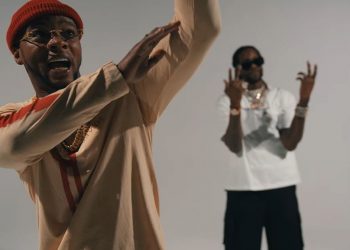 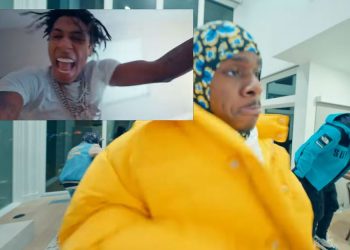 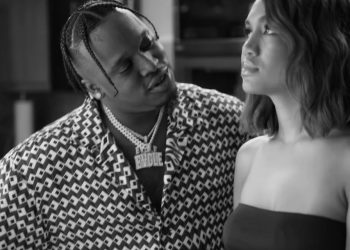