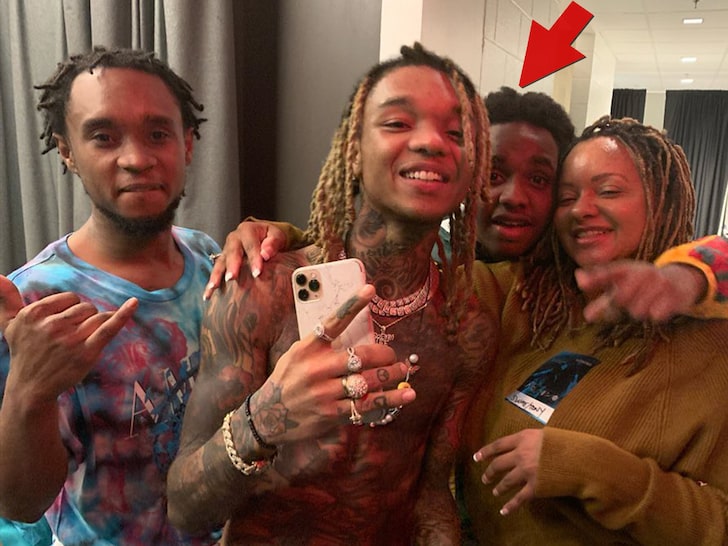 Rae Sremmurd’s brother is facing a first-degree murder charge in the death of his own father.

In the shocking development, police say that Michael Sullivan shot his father in cold blood. Swae Lee and Slim Jxmmi’s half-brother has been charged with murder in Lee County, MS according to D.A. John Weddle. He tells TMZ that the indictment was handed up after a grand jury heard evidence in January.

According to the publication, it doesn’t seem to be a case of death penalty but he still faces life in prison if convicted. 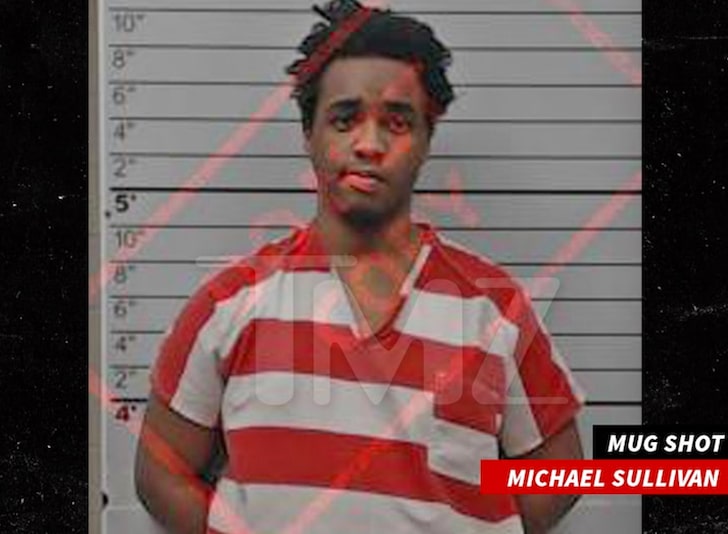 Michael remains in custody but there is no word on when the next court hearing is. The details about the killing have also not been revealed in full except that Floyd Sullivan Jr. was shot at least once on Jan. 6, 2020.

Michael’s mother, Bernadette Walker, told TMZ that she believed Michael might have been off his medication before the alleged shooting. He suffers from Schizoaffective disorder, which causes schizophrenia leading to mood swings, delusions, etc.