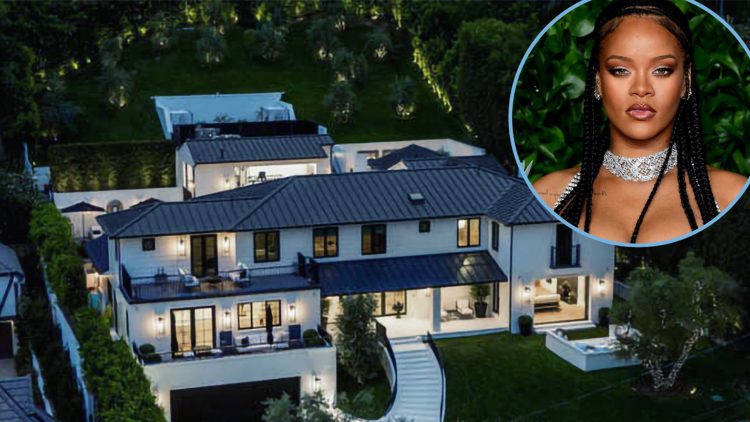 Rihanna wasn’t present at the GRAMMYs but she was busy closing out a deal for a new house in Beverly Hills.

The singer has bought the mansion for a whopping $13.8 million which doesn’t feel that big an amount when you see the images. The house is located on a highly coveted cul-de-sac in the mountains above Beverly Hills, according to Dirt.com. It has 5 bedrooms and 7 bathrooms. Other residents on the same quiet street include Sir Paul McCartney.

Originally built in the 1930s, the farm estate was formerly owned by Mary Sheldon, the daughter of “I Dream of Jeanie” creator Sidney Sheldon. In 2016, Sheldon sold the old house for $4.3 million to entrepreneur and investor Daniel Starr. They then demolished and rebuilt the house after spending millions on it. 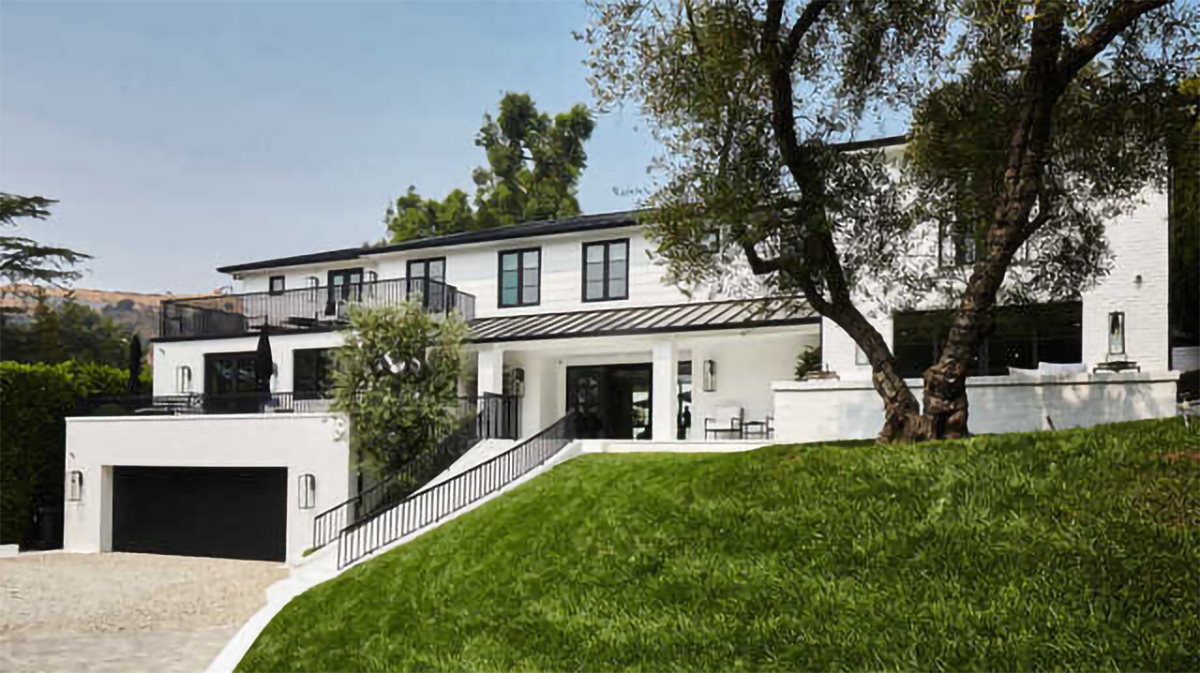 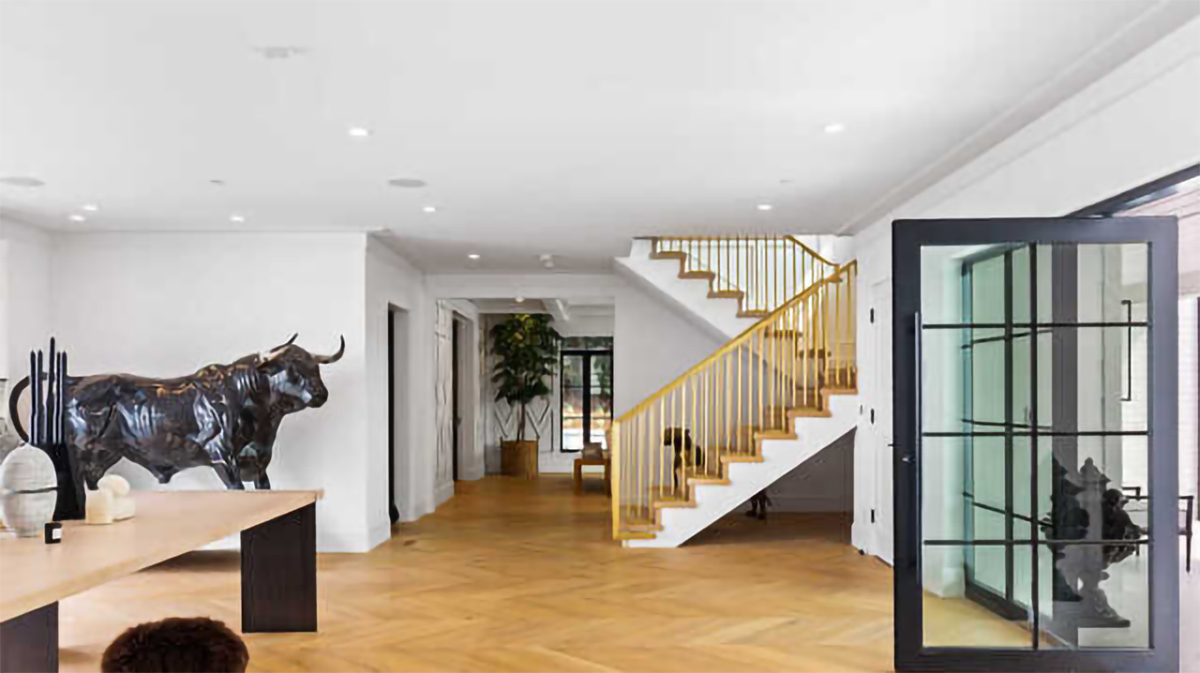 The 7,600-square-foot mansion features a “sophisticated design” that “blends both contemporary and traditional elements,” per the listing with a French white oak-inspired feel. It features a fireplace-equipped living room with walls of Fleetwood glass sliders opening to the outdoors, an intimate family room/lounge/library with another fireplace, plus floor-to-ceiling built-in bookshelves, a full bar, two islands-equipped kitchen, a luxurious swimming pool and more.

RiRi has at least four other multimillion-dollar homes: a $6.8 million Hollywood Hills estate, a vacation retreat in her native Barbados, and a high-floor condo along L.A.’s Wilshire Corridor.

Take a look at more images of the mansion below (all photos via Movoto). 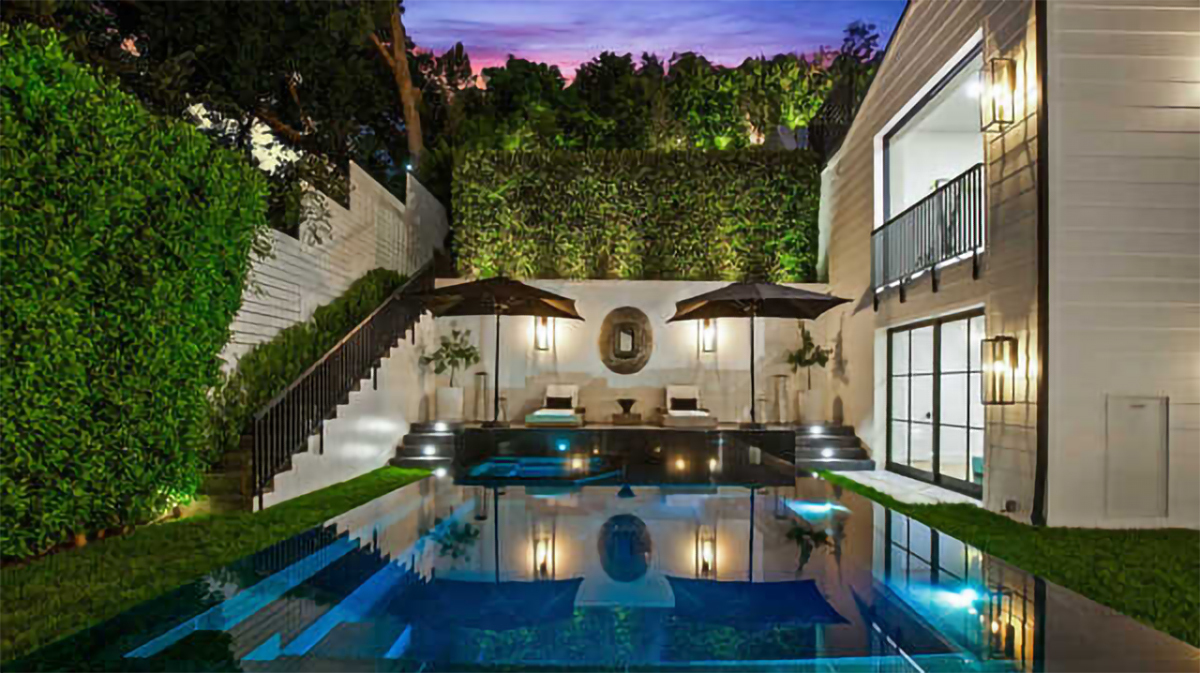 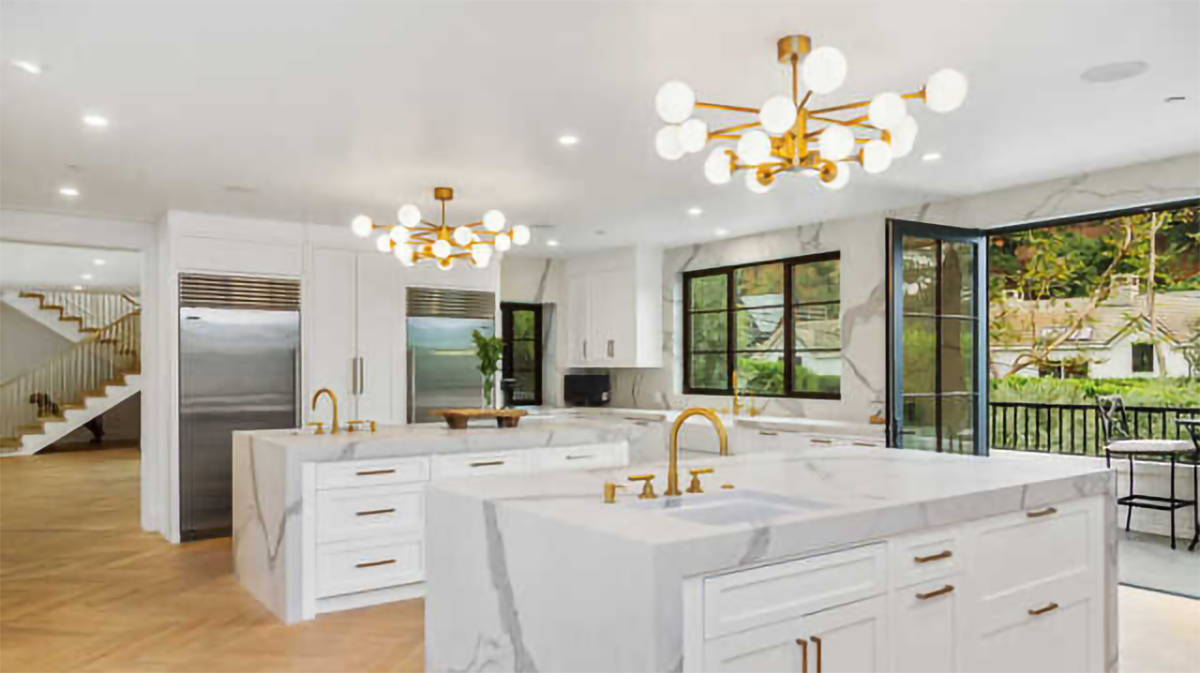 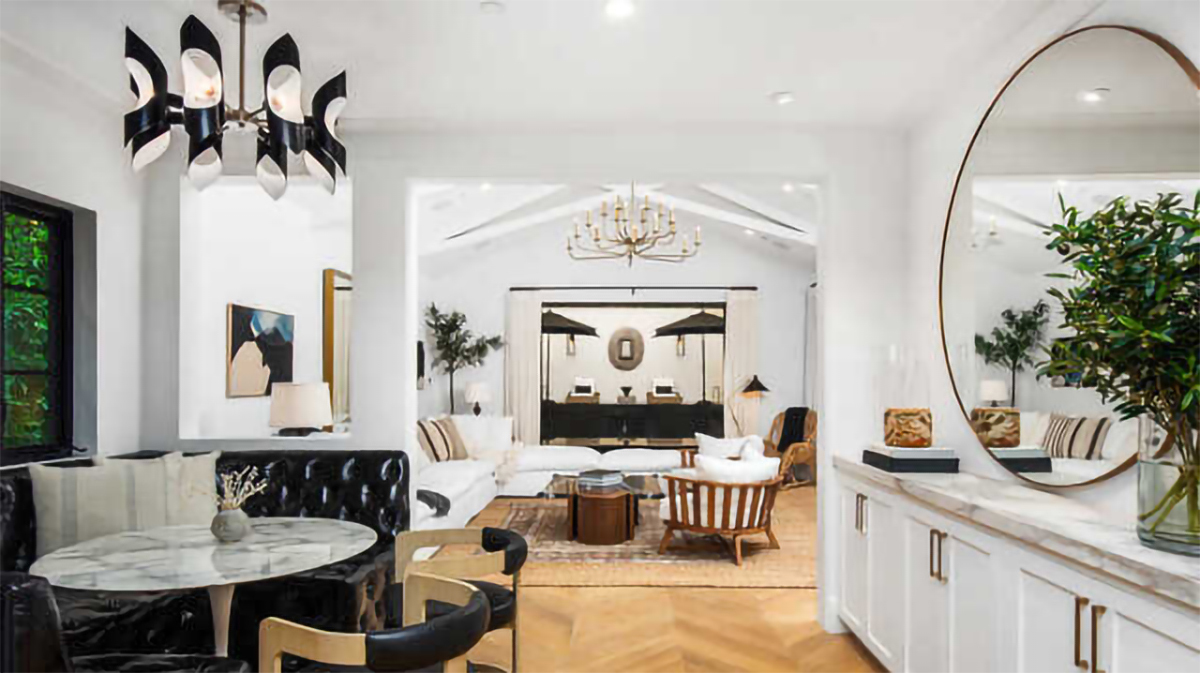 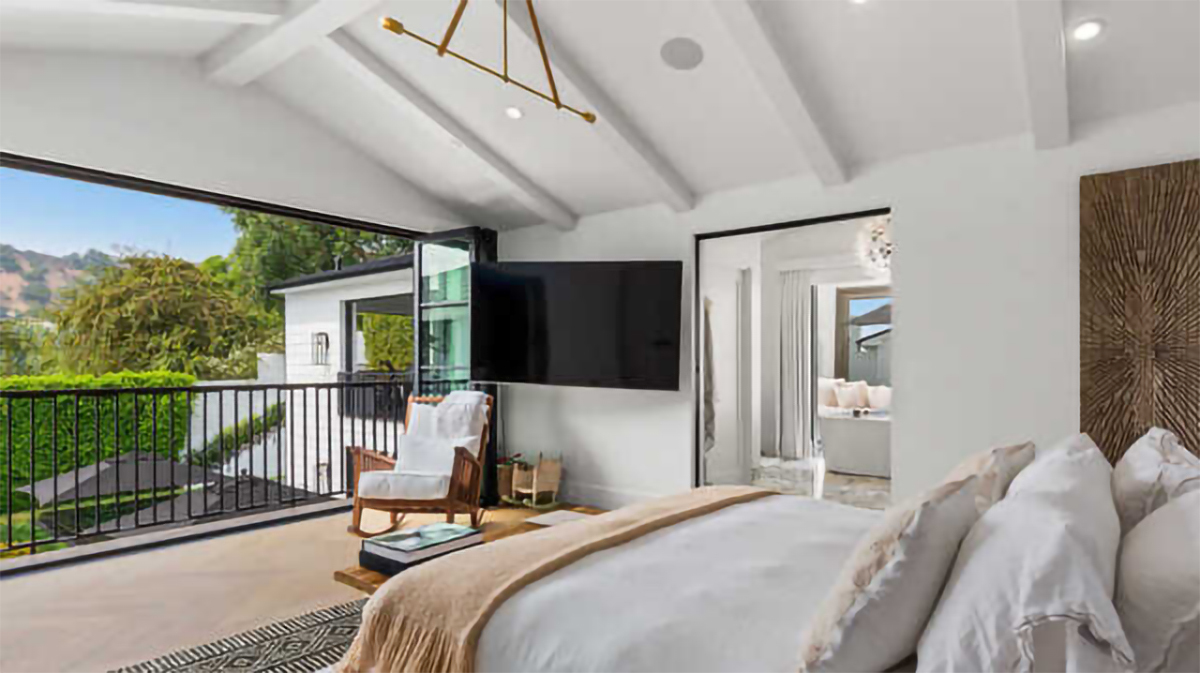 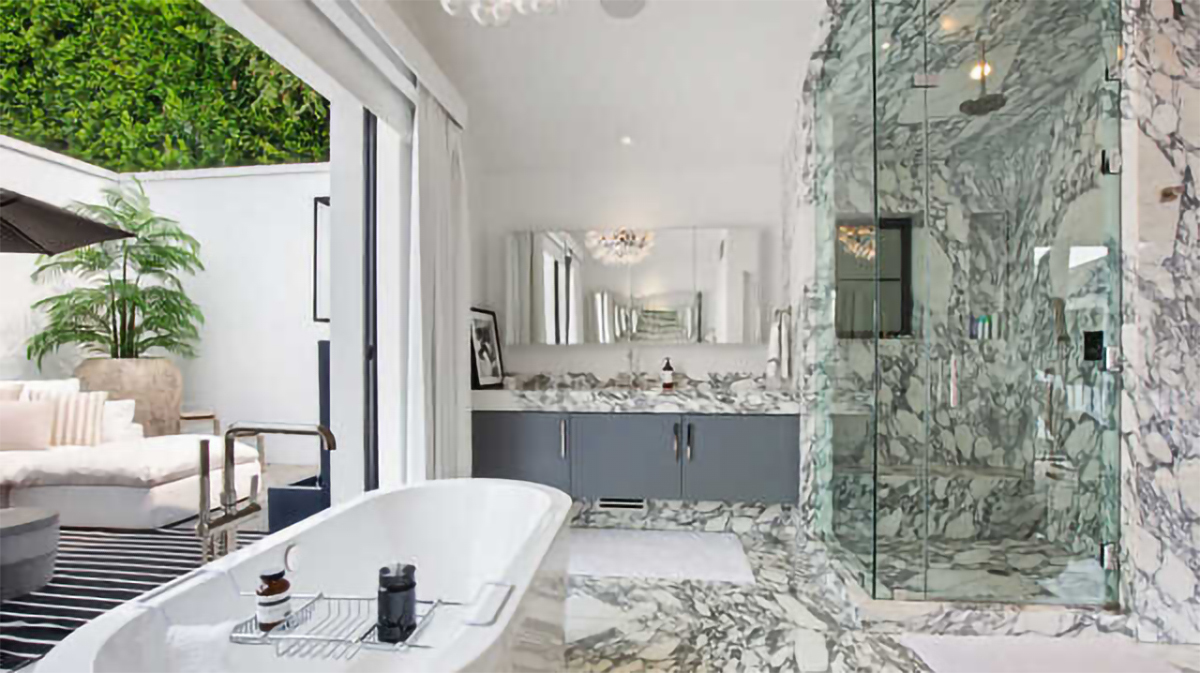 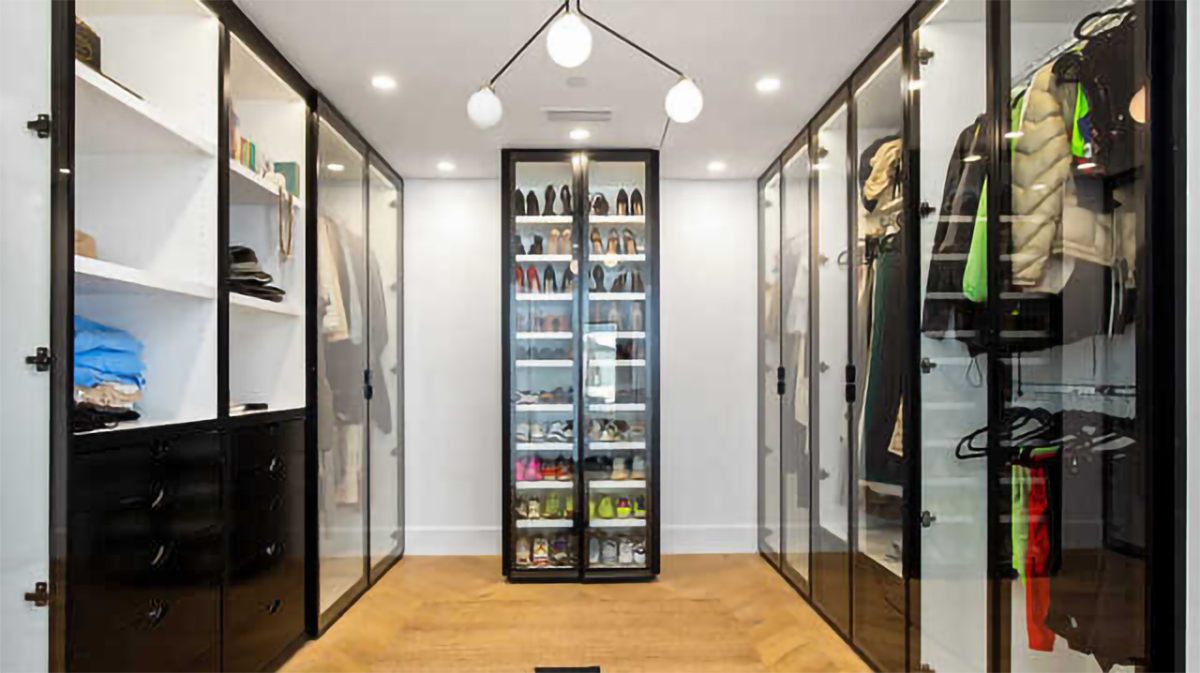 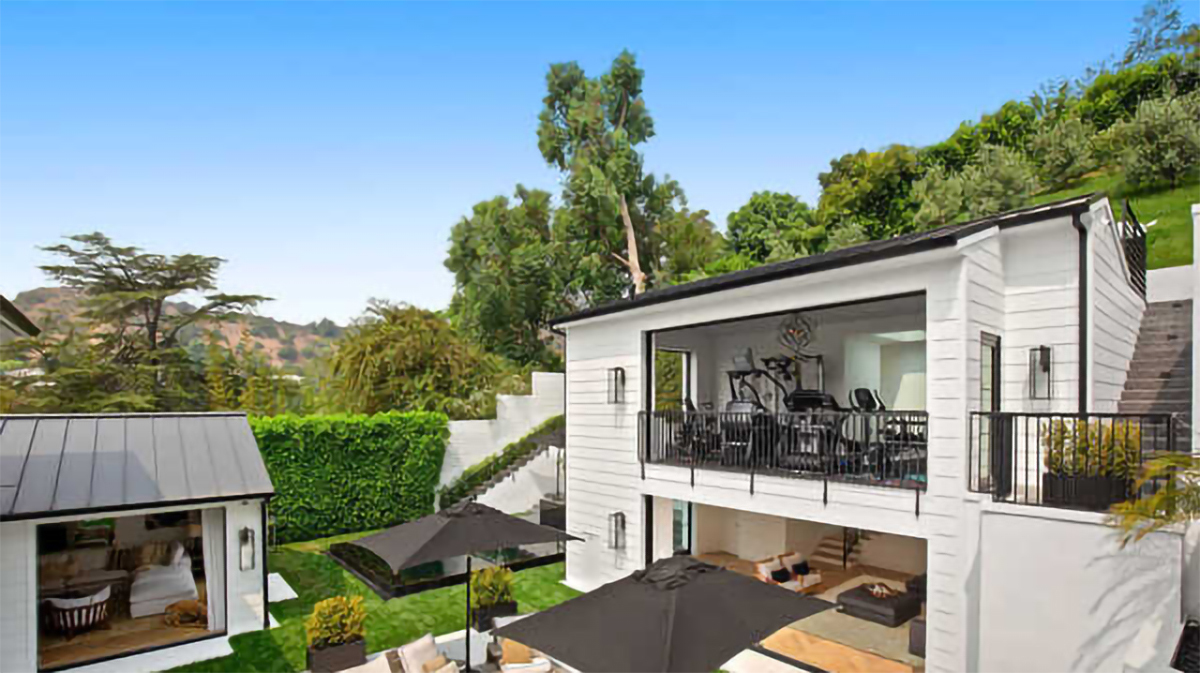 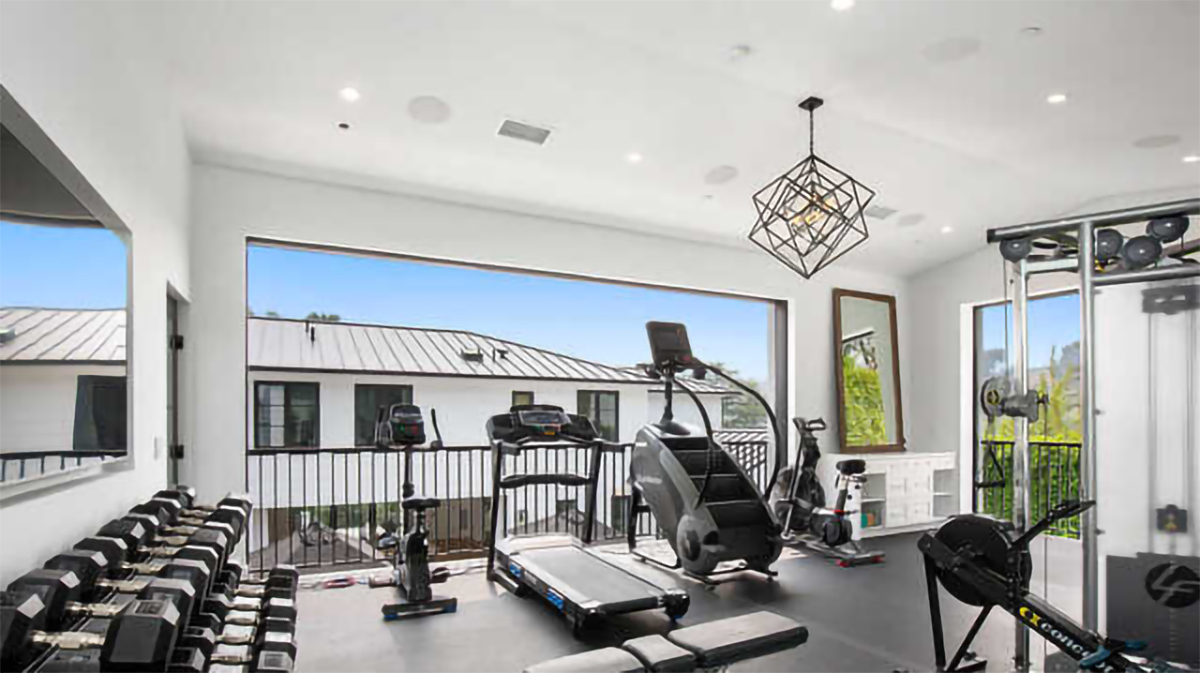 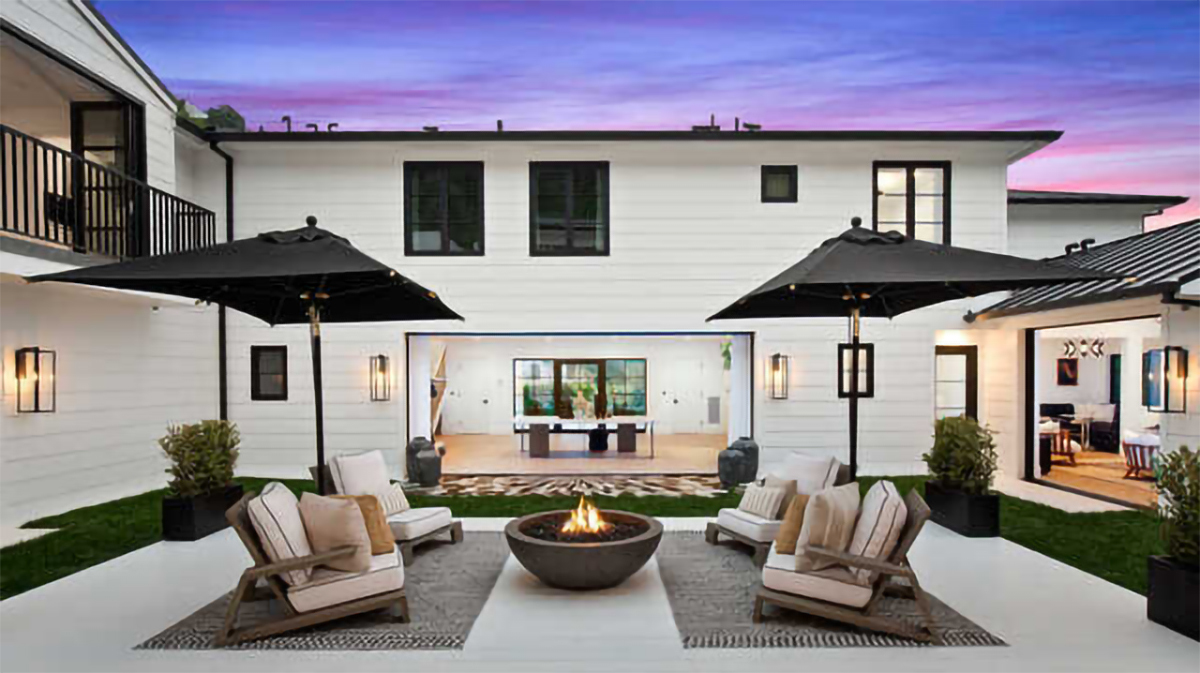