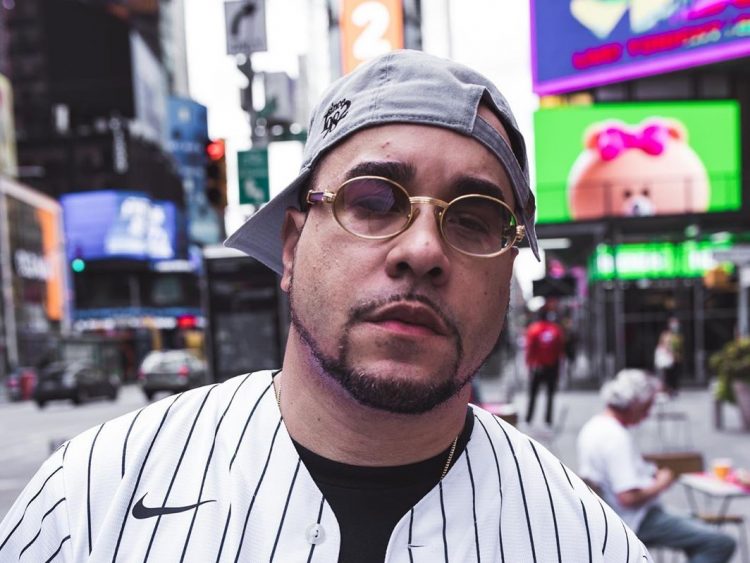 Journalist-rapper Rob Markman is continuing to release music, even though he put out an album just a month ago.

Following If You Don’t You’ll Regret It which featured 12 songs in total, Rob returns to his strategy of dropping a song each on the 1st and 15th of every month with the DviousMindz-assisted cut ‘Drive’ today.

I’ll be performing at @sxsw on the @SOBs stage. More details to come pic.twitter.com/cpDlLCc8t1

Rob has also announced that he will be performing on the SOBs stage at SXSW later this month. Listen to ‘Drive’ below or on your favorite service here.