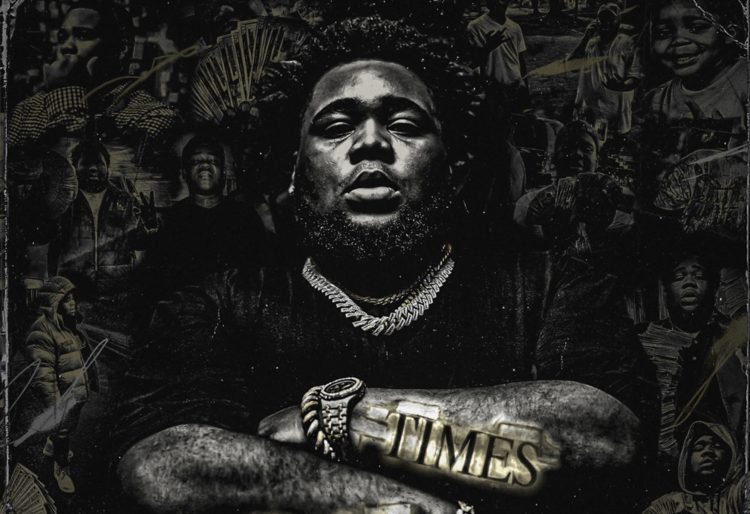 In April of last year, Rod Wave dropped his sophomore album Pray 4 Love and in August, he followed up with 11 bonus track for the deluxe edition which you can stream here.

Despite some turmoil with Alamo Records (he called them out and later retracted his statement), he’s been having a good 2021 so far and tonight, it all culminates with the release of his new album SoulFly. The two songs that the rapper-singer has released thus far, ‘Street Runner‘ and ‘Tombstone‘, have been occupying the #1 and #2 spots of Apple Music for the past few days.

Across the 19 tracks on there, there is just a sole feature and it’s from Polo G on ‘Richer’. You can check out the entire track list below.

The album is available to stream below. Will Rod Wave be to score a number 1 debut on the Billboard 200 chart? We think it’s possible.