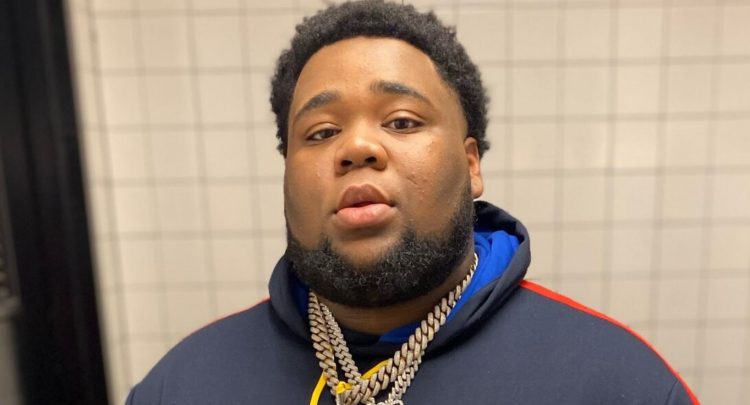 Rod Wave doesn’t seem to be too happy with his label Alamo Records.

Last night, the St. Petersburg, Florida rapper left a message for his label on Instagram stories, criticizing them over money matters. “P*ssy a*s label playing wit a n*gga shit I ain’t shit f*ck ya pay me,” he first wrote. The then followed it up with another text which essentially blames the album delay on Alamo.

Rod Wave announced his Hard Times album in December and fans were expecting it to drop before 2021 kicked in but that didn’t happen. This development comes in wake of his song ‘Rags2Riches’ hitting the #1 spot of Urban radio this week after several months on the chart.

After several months on the chart, 'Rags2Riches' by @rodwave has hit #1 on Urban radio this week.

The last song Rod Wave dropped was ‘All Week‘ back in November.