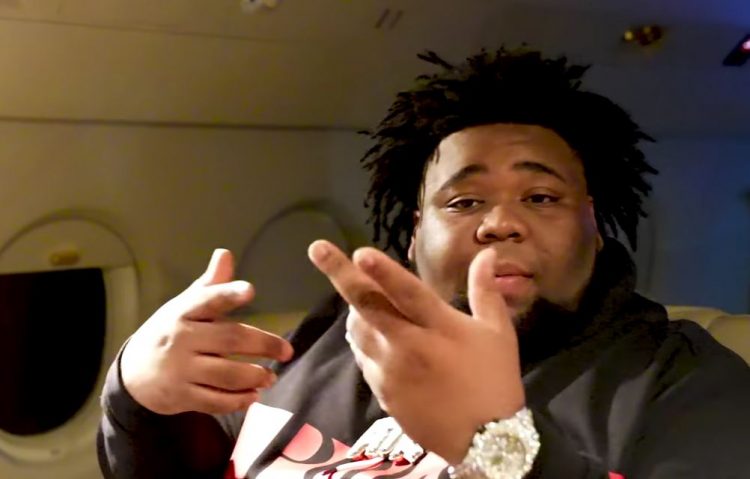 Rod Wave hasn’t had the smoothest of runs lately as he recently called out his label Alamo Records for not paying him properly.

He also signaled that the issues were the reason his new album was being delayed from coming out. But a couple of days ago, the St. Petersburg, Florida rapper announced that he will finally release his new album SoulFly on March 26th. He had also revealed the tracklist featuring 19 songs and no guest appearances.

Tonight, he unveils track #9 on the album, ‘Street Runner’ along with its official video where he sings about struggle, pain and heartbreak. Watch it below.