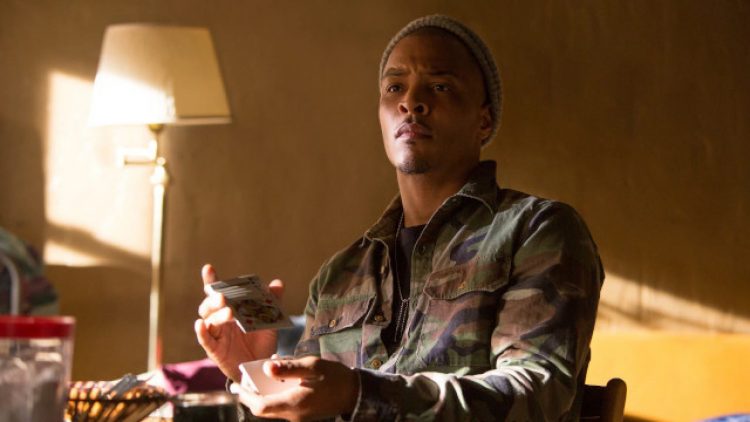 Back in January, well over a dozen women came out into the public making allegations of sexual trafficking and assault against T.I. and his wife Tiny. Tip went to social media to vehemently deny the allegations and has since been relatively quiet about things.

Earlier today, an attorney representing eleven of the alleged victims asked authorities in California and Georgia to open investigations, alleging sexual abuse, forced ingestion of illegal narcotics, kidnapping, assault, harassment, intimidation and false imprisonment. Now, The Hollywood Reporter is reporting that T.I. will not be returning for the third instalment in the Ant-Man series. Tip of course starred in both of the first two films.

It is unconfirmed whether the decision is in response to the allegations and court proceedings that are likely to follow, but it’s safe to assume that this isn’t something that Marvel Studios want to align themselves with at the moment.