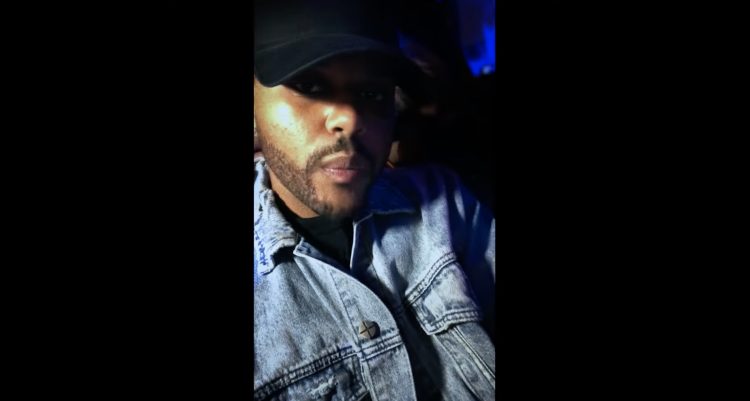 Fans of The Weeknd have been having a blast as of late. Last month he performed at the Super Bowl halftime show, he released the original version of House Of Balloons on streaming services and he announced that he’d soon be releasing a new song as an NFT. Tonight, the good news keeps on coming.

Today is the third anniversary of My Dear Melancholy, and to celebrate, Abel drops off the unreleased visual for ‘Try Me’, a fan favourite from the EP. It’s a simple one, but it’s nice to see the song get some attention all this time later.

Check out the visual below.