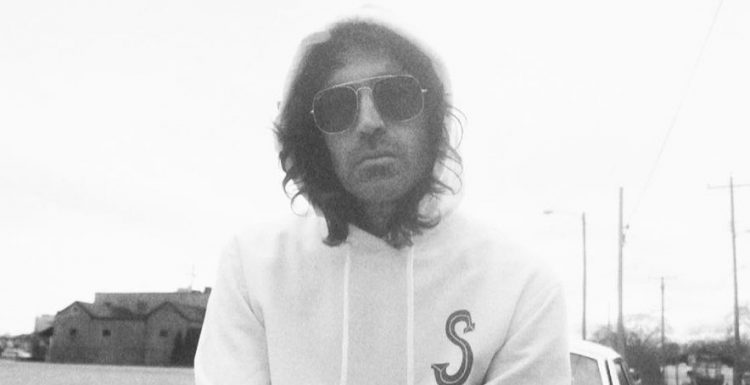 Yelawolf has announced an ambitious plan of releasing one album per week next month.

The former Shady Records took to Instagram to announce that we will be putting out 4 albums in the month of April. He also has a title of each of the releases and reveals that they will lead to his next studio album titled Mudmouth on April 30th.

“YELAWOLF’S APRIL ONSLAUGHT !!!! A month of back to back of releases .. A broad scale of styles and inspirations .. A montage of records with my friends and family leading to my studio album MUDMOUTH,” he wrote in the caption of his post.

Here’s the schedule according to Yelawolf:

The Alabama-born rapper recently partnered with Caskey for a joint album called Yelawolf Blacksheep. His last solo studio album Ghetto Cowboy came out in 2019 with limited guest appearances. Last year, it was reported that Royce 5’9″ dissed Yela on his song ‘Over Comer‘ because Yela had used the n-word with one of Royce’s proteges.