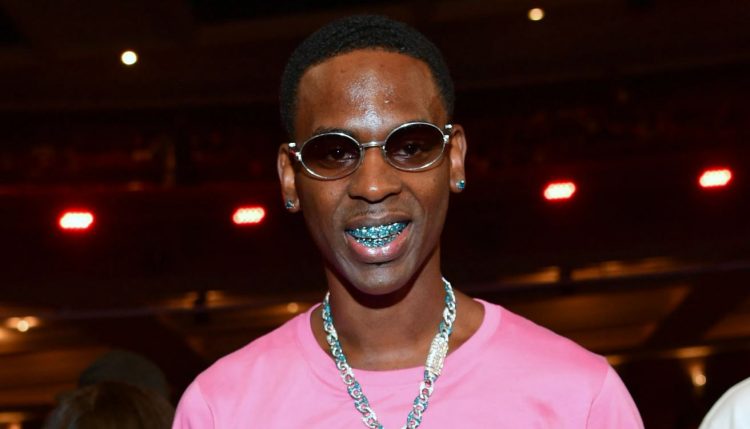 Young Dolph has announced that he’s retiring from music.

Taking to Instagram, the Memphis rapper revealed that he was done with music. “i hope y’all enjoying the new mixtape, it’s my last project putting out. i wasn’t gonna tell y’all but i thought y’all should know im done with music. ENJOY,” he wrote while promoting his new project Dum & Dummer 2 with Key Glock.

Fans are not sure whether to take this announcement seriously or if he is just trolling because even last year in March, Dolph had taken to social media to tell everybody that he was retiring. However he later changed his decision and dropped a new album, Rich Slave, shortly after.

Dolph first announced his retirement on March 4, 2020 via his Instagram Story, writing, “Highly considering quitting music because i really wanna be with my kids 24/7.” He then switched, saying, “my son jus told me I can’t be his dad if I stop putting out music.”