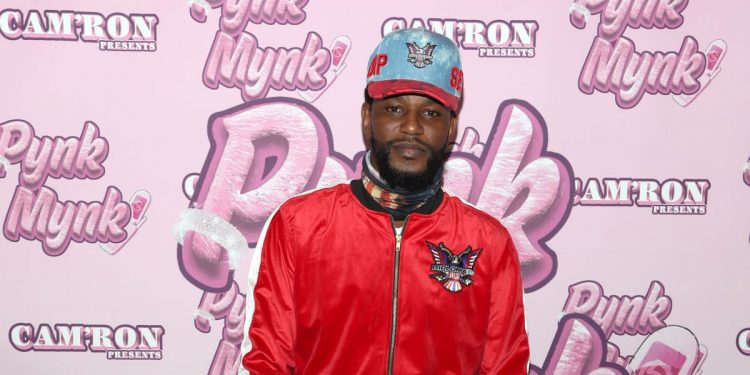 Cam’ron has announced a new project titled Camdemic which is arriving this Summer.

The veteran New York rapper took to Instagram to preview a new song produced by The Heatmakerz. In the caption, he revealed the name of the project as well as the release date: July 4.

“Me and @sugadugga1988 making that before the month is up, another 50k nigga before the sun come up, a spare $8500 to fix ya mother butt” @officialheatmakerz #Camdemic July 4,” he wrote in the caption, attracting a variety of comments.

Killa Cam released Purple Haze 2 just before the pandemic, in December 2019, which marked his first album in a decade. He recently appeared on an episode of Drink Champs which was quite appreciated by Hip-Hop fans.