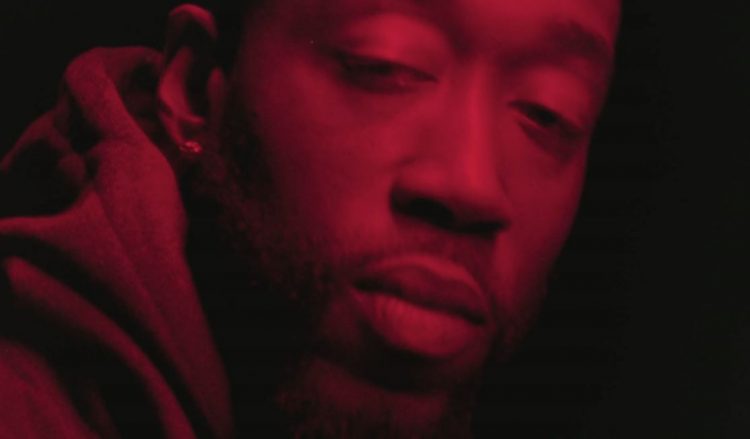 He’s been one of the most consistent rappers in the game for a few years now and so far, 2021 has been no different for Gangsta Gibbs.

Since the top of the year, we’ve heard ‘Daddy Loves You‘ ( a bonus track from the Alfredo vinyl), ‘Gang Signs‘ with ScHoolboy Q and a cover of Gil Scott-Heron’s ‘Winter In America’. Earlier this week, Freddie teased some more new music.

Drop some 🐰 if you want some new big rabbit this week

It’s a new song called ‘Big Boss Rabbit’ and it’s out now worldwide. As the snippet teased, it samples Nas’ ‘You’re Da Man’ which is produced by Large Professor. It’s one of my favourite beats of all time. It also comes along with a music video. “GRAMMY after party, b*tch, we rock it like we won that b*tch.”