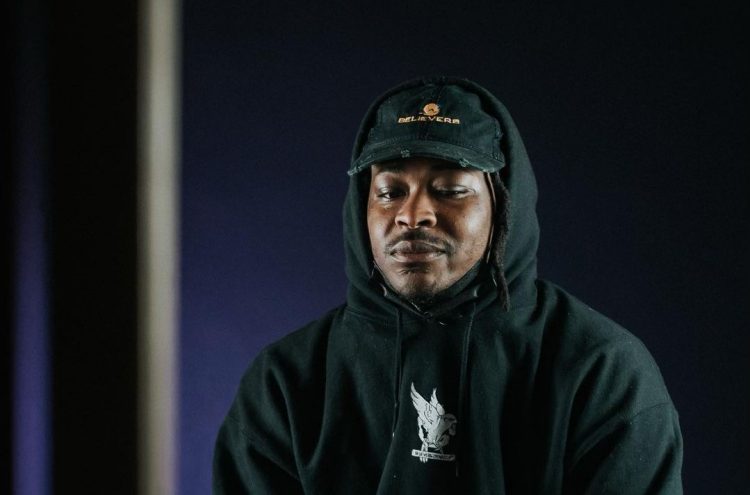 If the name GATSON sounds familiar, it’s because we previously featured him during our #QuarantineSpotlight series last year when we threw light on 10 upcoming artists over 10 days.

He’s stuck on our radar ever since, having recently released his new EP Holding On. The Illinois rapper shows his consistency on the three song project where he avoids the turn up records and instead tackles the emotional mindset of our generation, specifically black people.

The final song, ‘Believe’ is probably our favorite but the whole EP is worth a spin. GATSON has opened for artists such as EARTHGANG in both the U.S. and outside and he can not wait to get back on the stage when the world fully re-opens. Until then, check out his new music below.