H.E.R. Announces Long Awaited Debut Album ‘Back of My Mind’ 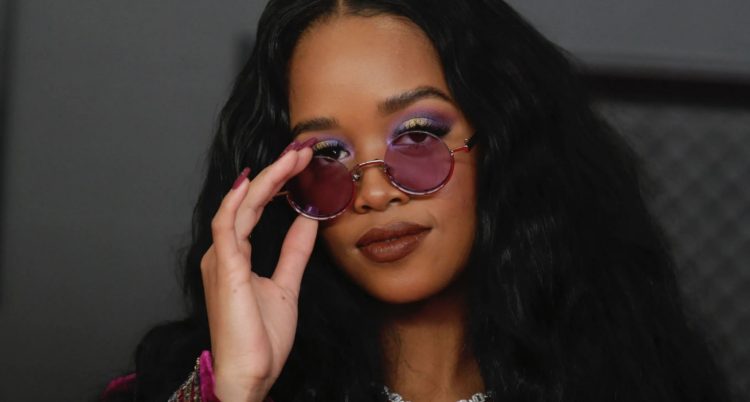 H.E.R. Has finally announced her debut album Back of My Mind.

The acclaimed singer has been active for about 5 years, releasing a bunch of EPs and singles but fans have been waiting for a full length album from her. In the past year or so, the California singer-songwriter has scored a few hit singles, including the latest ‘Damage‘ which is currently #44 on the Billboard Hot 100.

Not to mention, she has also been a GRAMMY favorite, winning the coveted “song of the year” award for ‘I Can’t Breathe’ this year. Following the release of her latest single ‘Come Through‘ with Chris Brown on Thursday night, H.E.R. took to social media to reveal the title of her debut: Back of My Mind.

She unveiled the first two songs on the tracklist as well, ‘We Made It’ and ‘Back of My Mind’ but didn’t reveal the release date. Hopefully it will arrive by Summer.