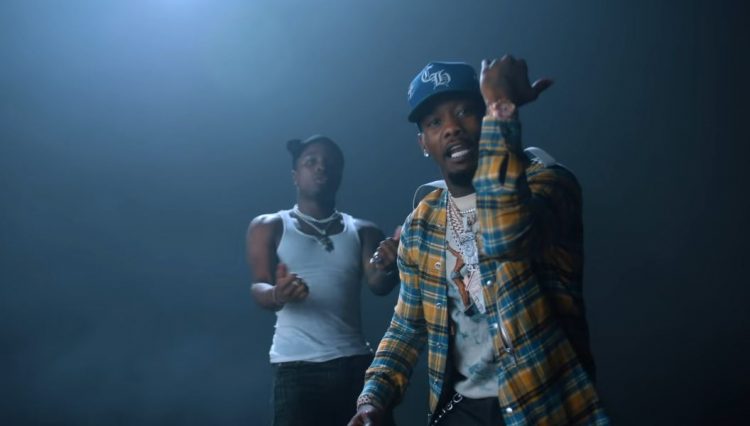 IDK has been teasing the release of new music for a little while now.

Following the release of his major-label debut album, Is He Real? in 2019, he put out a side project IDK & Friends 2 last year while he kept on working on his new album. The DMV rapper unveils a new single ‘Shoot My Shot’ today, which should serve as a starter for his forthcoming album USEE4YOURSELF.

IDK has enlisted Offset on the T-Minus produced track which sounds like it has all the makings of a hit. You can listen to it below . Going by his Instagram post, it seems that a music video is on the way as well.