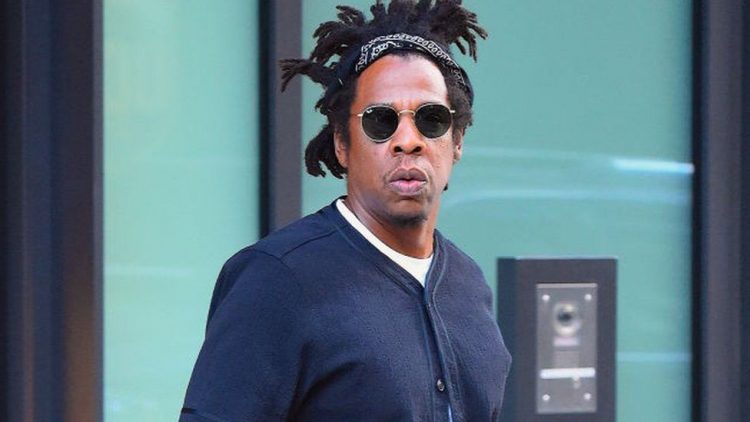 A few days a ago on March 31st, New York became the latest state in the United States to legalize the recreational use of marijuana.

New Yorkers over the age of 21 can now possess and use up to 3 ounces of cannabis in public under a legalization bill signed Wednesday by Gov. Andrew Cuomo. NY is now slated to become one of the largest markets of legal cannabis in the country and one of the few states where legalization is directly linked to economic and racial equity.

Smoking cannabis will not be permitted in schools, workplaces or inside a car. In New York City, it will be banned in parks, beaches, boardwalks, pedestrian plazas and playgrounds, where tobacco smoking is banned. “By placing community reinvestment, social equity, and justice front and center, this law is the new gold standard for reform efforts nationwide,” said Melissa Moore, New York state director of the Drug Policy Alliance.

Jay-Z, who has been promoting his Cannabis brand MONOGRAM in a big way for past few months, has released a statement on the big development in his home state.

“The news of cannabis legalization in New York is incredibly exciting. It represents a long-overdue opportunity for New Yorkers, for the cannabis industry, and for social equity and social justice,” said Jay-Z, who serves as Chief Visionary Officer for The Parent Company, to theGrio.

“I’ve seen first- hand the harm inflicted for generations against Black and minority communities by the war on drugs right here in New York. Today, I’m proud to see my home state join The Parent Company in paving the way for a thriving and equitable cannabis market.”

The Parent Company CEO Steve Allan also shared his insights on the news. “Look they weren’t worried about the law as much as trying to decide how to split up the tax revenue,” he said, referring to the legalization announcement in New York. The Parent Company is the largest vertically integrated marijuana company in California.

“Jay Z has been instrumental to what we do,” he added.

The Parent Company boasts investors like Meek Mill and Rihanna, as well as other brands and products produced by smaller companies in their portfolio, including Jay-Z’s MONOGRAM.