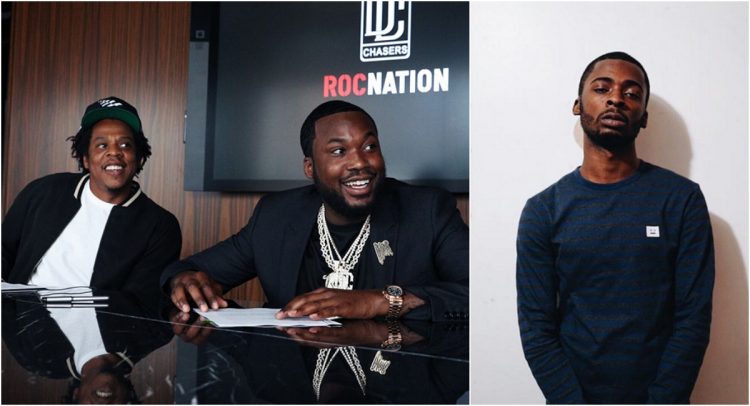 The rapper made the revelation himself on his Instagram, also telling us that Republic Records is involved as well. “Today I Turned 27, And Signed A Deal W/ @republicrecords @rocnation & @dreamchasers,” he wrote in the caption. “Preciate Everybody Who Played A Part In Getting This Deal Done.”

Kur has worked with artists such as PnB Rock, Mozzy and Meek Mill himself in the past. He previously had a deal with eOne and has released a bunch of street projects, including the latest one called It Shouldn’t Be Like This which you can stream here.

Back in 2019, Jay-Z and Meek Mill joined forces to bring Meek’s Dream Chasers label into the Roc Nation scheme of things. Meek was announced as the head of the label and has been building staff to sign and develop artists.

“Everything he has done leading up to this point shows he is ready to [lead] the next generation. We look at the big picture — this is way beyond signing artists and having hot record,” Jay had said at the time.