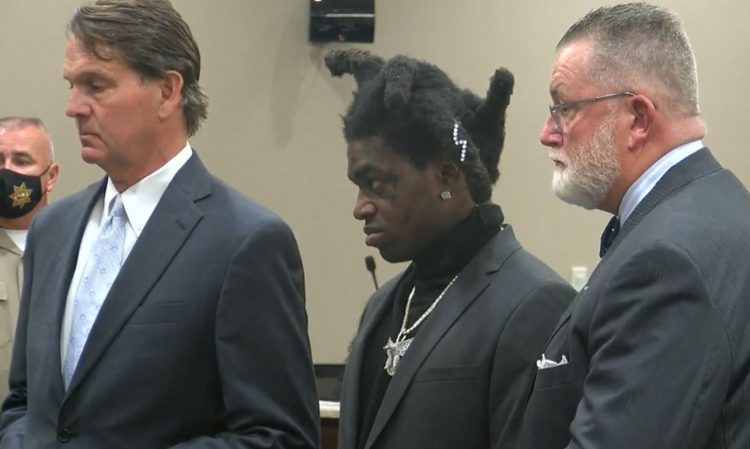 Kodak Black has pled guilty in a sexual misconduct charge stemming from accusations that he assaulted a high school student in 2016.

As a result, he accepted a lesser charge of first-degree assault and battery in a plea deal in South Carolina, reports ABC15. The rapper was charged for sexually assaulting a teenage girl back in February 2016 at Florence hotel. He pled guilty to first degree assault and battery and Twelfth Circuit Solicitor Ed Clements said it was a negotiated plea and the victim is ok with it.

The victim in the case had tuned into the proceedings via video live stream. “She found herself alone with the defendant. He had romantic ideas on his mind, but she did not. So he ended up trying to have a romantic encounter with her. And bit her, as a part of that, and injured her,” said Clements.

South Carolina Circuit Court Judge Michael Nettles suspended Kodak’s sentence from 10 years to 18 months of probation, meaning that he wouldn’t have to do jail time in the case. The deal specified that Kodak must take full responsibility for the incident and publicly apologize to the victim. “I apologize this happened. I’m hopeful we can all move forward. I wish her the best in her life,” said Kodak. He also has to be undergo counseling as part of the deal.

Donald Trump granted a commutation to Kodak before he left office in January. The statement said that Kodak was a “prominent artist and community leader. “