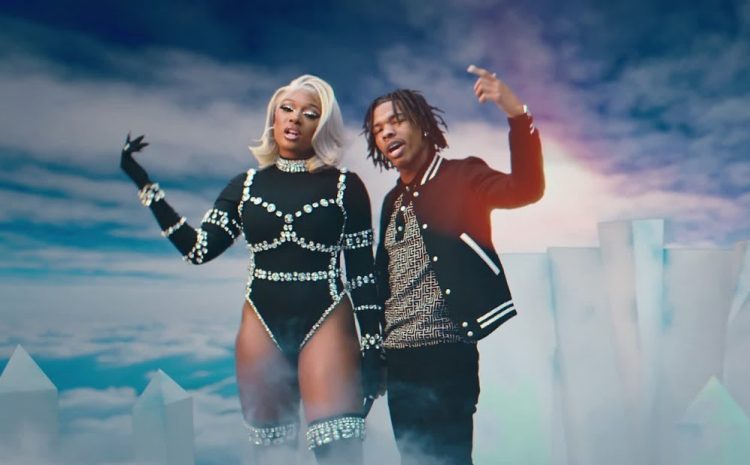 Lil Baby released a couple of new songs back in December, ‘On Me’ and ‘Errbody’ and considering the hot speak that he was on, it’s no surprise that both ended up doing pretty well.

‘On Me’ is the current single that the label is focusing on, which is up to number 32 on the Billboard Hot 100 chart this week. It is also already platinum and has topped the Urban radio charts. There were reports that Lil Baby was planning a big remix to his track, which is in fact accurate as he announced an updated version with assistance from Megan Thee Stallion a couple of days ago.

Today, the Atlanta rapper unveils the official remix along with a music video which you can watch below.