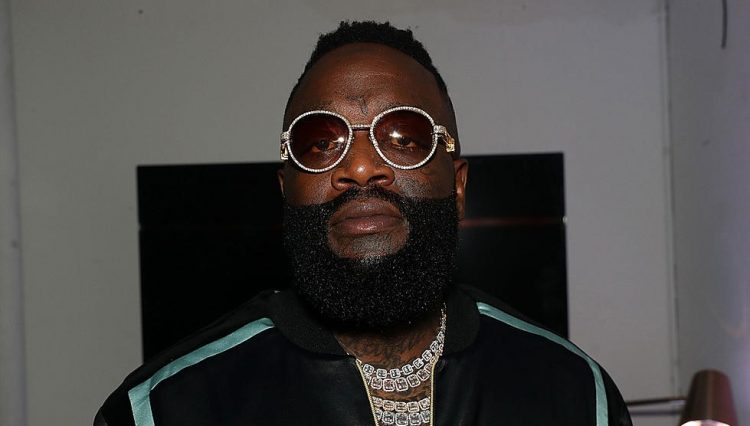 Rick Ross has collaborated with Cruel Youth for a new song ‘No Bark When I Bite’.

The track appears on the soundtrack of the upcoming season 2 of EPIX’s crime drama series Godfather of Harlem. It is being curated by Swizz Beatz, like season 1. Cruel Youth is a band fronted by Teddy Sinclair along with her husband, who previously recorded albums under the name Natalia Kills.

Listen to the track below. The last drop that we got from the soundtrack was DMX’s first posthumous song ‘Been to War’ with Swizz Beatz & French Montana.

Godfather of Harlem tells the real life story of infamous crime boss Bumpy Johnson, who in the early 1960s returned from ten years in prison to find the neighborhood he once ruled in shambles.