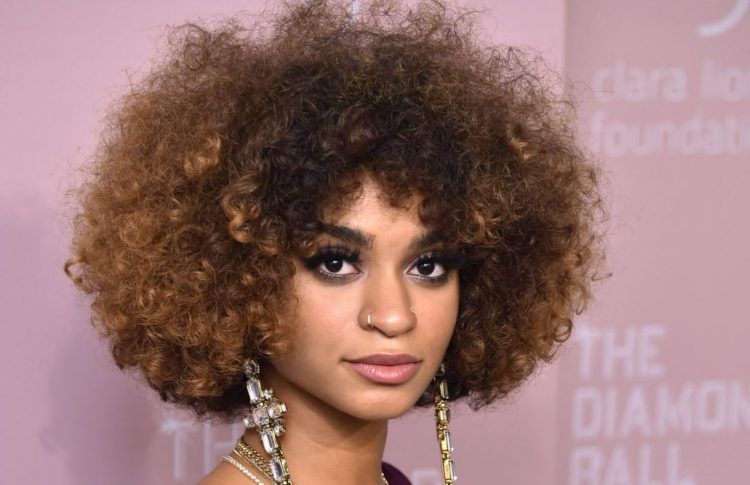 In a surprise announcement, Melii has revealed that she is quitting the music industry due to unfavorable circumstances.

The buzzing Harlem rapper, who also performs in Spanish, was seen by music fans as one of the most promising talents in recent times. She has worked with heavyweights like Lil Wayne, A Boogie wit da Hoodie, 6LACK, Tory Lanez, Meek Mill and more but hasn’t had a pleasant experience of dealing with industry stuff. She took to Twitter to announce that she has decided not to do music anymore. She also said she has given away all her rights to her music.

“The real reason I haven’t released music is because behind the scenes legally things have been going on but I decided as of today to give up all my rights to my music,” Melii wrote on Twitter on Friday before taking it down a little while later. “I no longer want to continue doing music off of the strength that in this business you can’t really trust,” she continued.

She further expressed her thoughts, saying, “I apologize to my fans but i don’t care to do music when it’s in other ppl hands and greed is the main reason. Aside from just legal stuff, I haven’t been myself not in this industry or environment. You never know peoples real intentions with you and I say this to say Do what you love but when it becomes draining, gets u paranoid, u don’t feel ur self anymore and or start can’t figure out who is really on ur side just take the high road.”

“There’s no need to live in a constant battle and being unsure of who is who. Ima leave off with saying that music was something that brung happiness to me and I rather keep that tiny bit of happiness that’s left to myself,” she signed off.

She did leave one tweet up on her account where she clarified that her thoughts had nothing to do with the team at Interscope Records. “Nothing I said had to do with Interscope or my current team. From pass interviews if anyone knows my story knows this is from past ppl.”

Nothing I said had to do with Interscope or my current team . From pass interviews if anyone knows my story knows this is from past ppl .

Melii has also disabled her Instagram account at the time of publishing of this article. Back in 2019, she signed with Tory Lanez’ One Umbrella Records after deciding not to go with Meek Mill’s DreamChasers label. She had shared in her now deleted Instagram posts that she experienced a number of “uncomfortable situations” while touring with the Philly rapper.