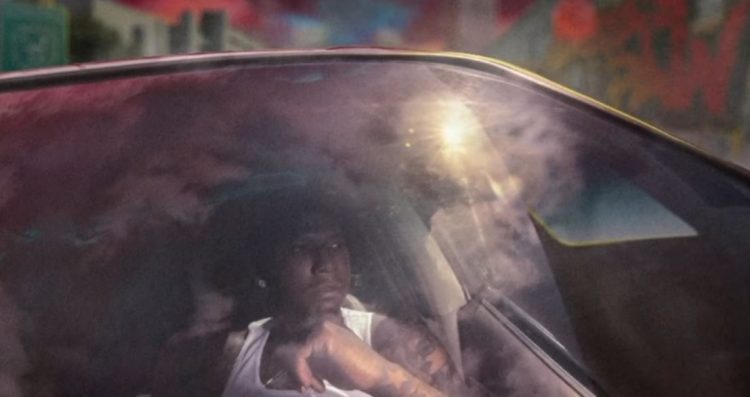 Moneybagg Yo has quietly become one of the most consistent hitmakers from the South.

The rapper has announced today that he will be releasing his new album A Gangsta’s Pain on Friday, April 30th. It is led by the single ‘Time Today‘ which has amassed 30 million-plus streams and received Gold certification from RIAA. He recently also dropped a follow up single ‘Hard for The Next‘ featuring Future.

To celebrate the album announcement, the Memphis rapper is also sharing his new single ‘Go’ today which features upcoming rapper Big 30 who is signed to his N Less Entertainment, in a partnership with Moneybagg’s own Bread Gang Entertainment. Listen to it below.

Fans can pre-order A Gangsta’s Pain on this link.