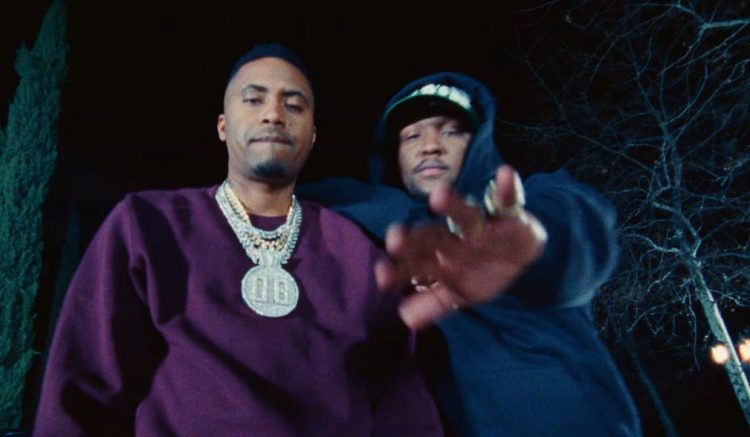 Nas and Hit-Boy have shared the official video for their latest collaboration ‘EPMD’.

The song appeared on the soundtrack to the film Judas and the Black Messiah, an American biographical drama about the betrayal of Fred Hampton (played by Daniel Kaluuya). The effort arrived just months after the two joined forces on the King’s Disease album last year.

The album was entirely produced by Hit-Boy and eventually earned them a Best Rap Album GRAMMY win last month. Watch Nas and Hit enjoy the fruits of their labor below.