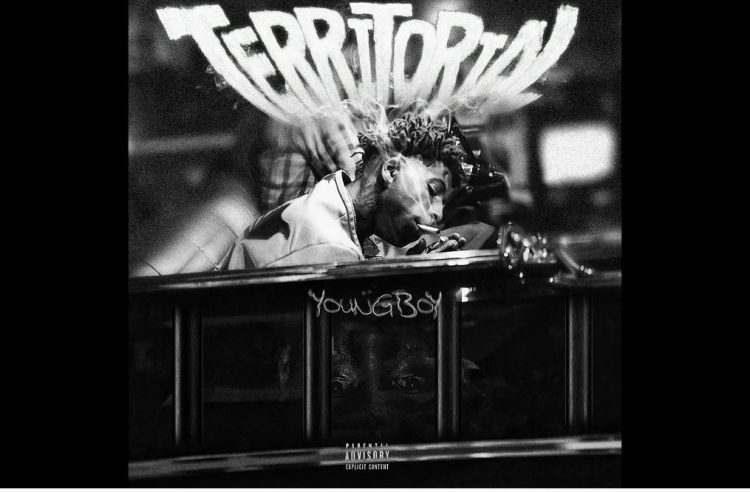 NBA Youngboy continues to tackle legal trouble after he was arrested last month following a chase with help of a K-9.

The FBI bust was over an arrest that took place 6 months ago in Louisiana over drug and firearm charges. He has been charged with one count of illegal possession of firearms by a felon, and possession of an unregistered weapon. During the hearing on Tuesday, Judge Tiffany Foxworth-Roberts ruled that the rapper would be freed from bond obligations for the state charges.

The decision was made because he was already facing similar federal charges. However, he will remain in prison and await a federal trial, which is scheduled for June.

Tonight, the Baton Rouge rapper is looking to put audience’s focus back to the music as he unveils a new song called ‘Territorial’ with production from OG Parker. Listen to it below.