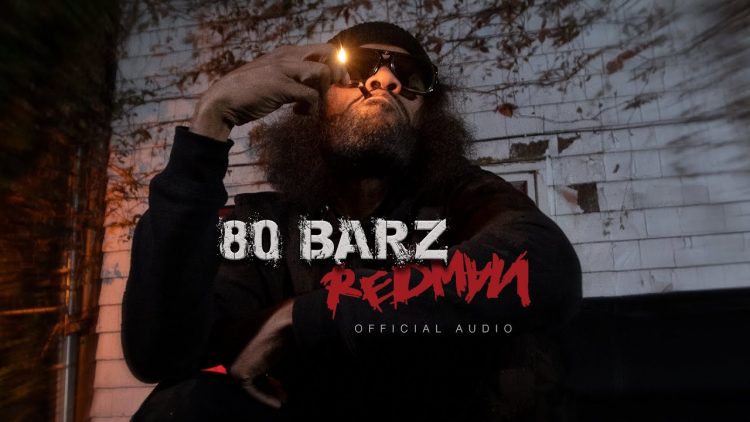 Redman has been teasing the release of his new album Muddy Waters 2 for a very long time but looks like we’re finally getting it this Summer.

The legendary emcee has announced today that he will be releasing his long-awaited album later this Summer via RIV MUSIC, a division of Riveting Entertainment, the company behind big music videos from Chris Brown, DJ Khaled, Lady Gaga, Nicki Minaj, Post Malone, G-Eazy and more.

The announcement comes just days before he heads into a VERZUZ battle with Method Man on April 20th. “Collaborating with RIV MUSIC doesn’t feel like a partnership. It’s definitely a family at this point. I can appreciate that they understand hip hop, the authenticity of it, quality control, and most importantly that they are fans of it. They know their stuff and it felt right jumping back with not just this track that I’ve briefly been sitting on, but Muddy Waters 2 as well,” he said.

To kick things off, Redman of has also so released a new song called ’80 Barz’, which, as the title suggest, is full of witty raps. Listen to it below. The last project Redman put out was the 3 Joints EP in January, 2020.

UPDATE: He has released the music video too.