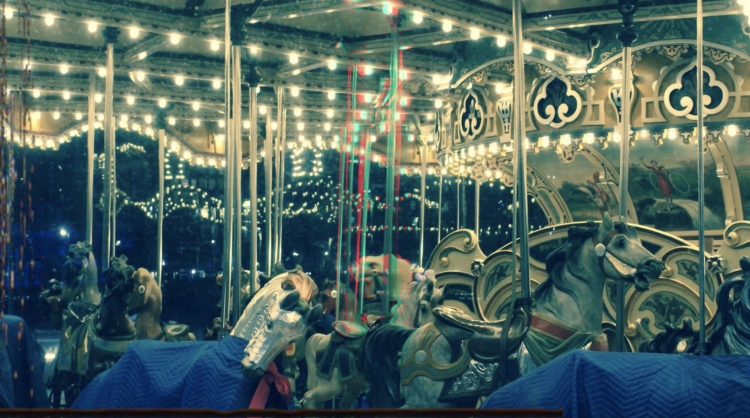 It’s been a couple of months now since rapper turned journalist Rob Markman dropped his new album If You Don’t You’ll Regret It and you can stream it here. He hasn’t slowed down since the release of the project at all, releasing a bunch of new songs.

This week, he drops off another new record. This one is a collaboration with Stan Sono and V3ry Rich called ‘Round & Around’. Listen to it below on YouTube, Spotify or Apple Music.