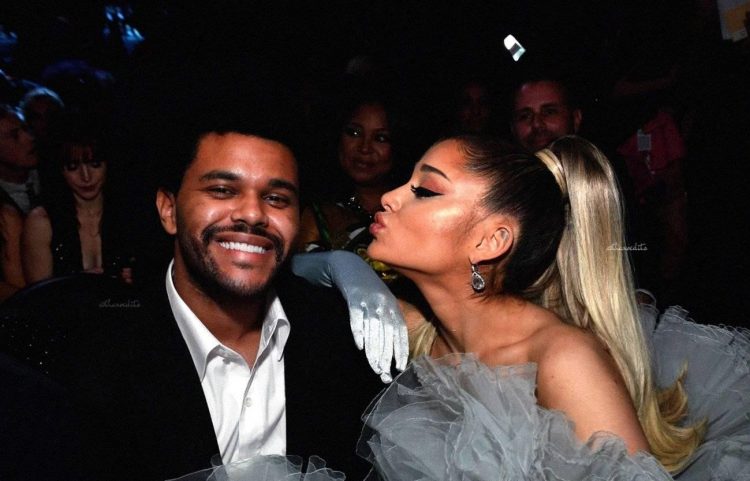 The Weeknd and Ariana Grande are collaborating once again!

The two superstars took to social media earlier this week and shared a snippet of the song, where you can clearly hear both of their vocals harmonizing over the lyrics to the song ‘Save Your Tears’.

The Canadian singer recently teamed up with Grande for the song ‘off the table’ from her No. 1 album Positions and back in 2014, he joined her for the single ‘Love Me Harder’ from her sophomore album My Everything.

The Weeknd has released several remixes from his After Hours album, including ‘Blinding Lights’ featuring Rosalía and ‘In Your Eyes’ with Doja Cat. As for Ariana, she joined Demi Lovato on her latest project Dancing with the Devil … The Art of Starting Over, on a song titled ‘Met Him Last Night’.

Listen to the remix of ‘Save Your Tears’ below along with animated video. Will this take the track to number 1 of Billboard Hot 100?