The Weeknd & Doja Cat Release ‘In Your Eyes’ Remix: Listen 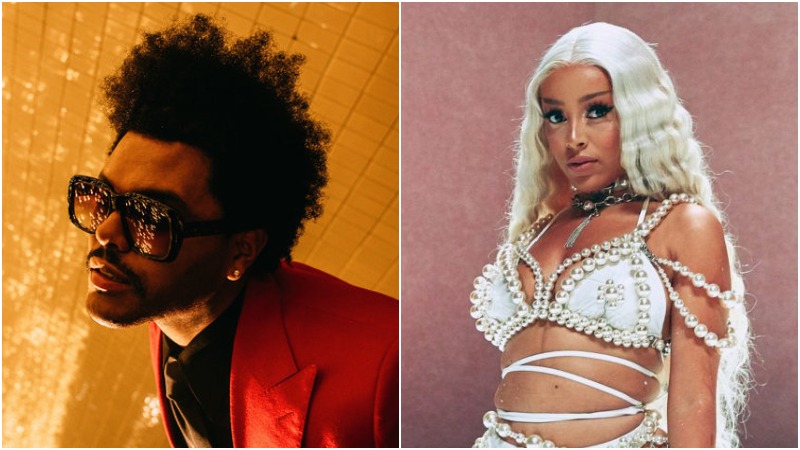 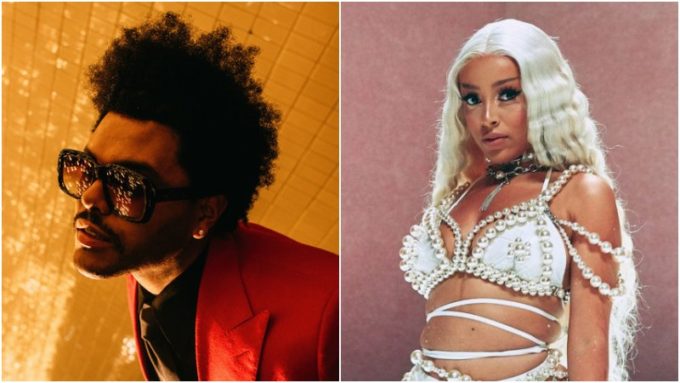 Yesterday, both Doja Cat and The Weeknd used social media to send out a strong hint that the two are joining forces for an official remix of ‘In Your Eyes’.

But instead of waiting for the traditional Friday release, the new song is here tonight for our listening pleasure. The original, for which Abel has already released a music video, was a standout on his latest album After Hours. With Doja added to the mix of the single, it would probably give the song a good boost for a higher chart position.

Most of the original track remains intact but Doja comes through with a little bit of singing and little bit of rapping to add that extra touch. Listen below.

Doja topped the charts with her ‘Say So’ remix two weeks ago featuring Nicki Minaj and has been working with Ariana Grande.