Watch The Weeknd’s Video for New Single ‘In Your Eyes’ 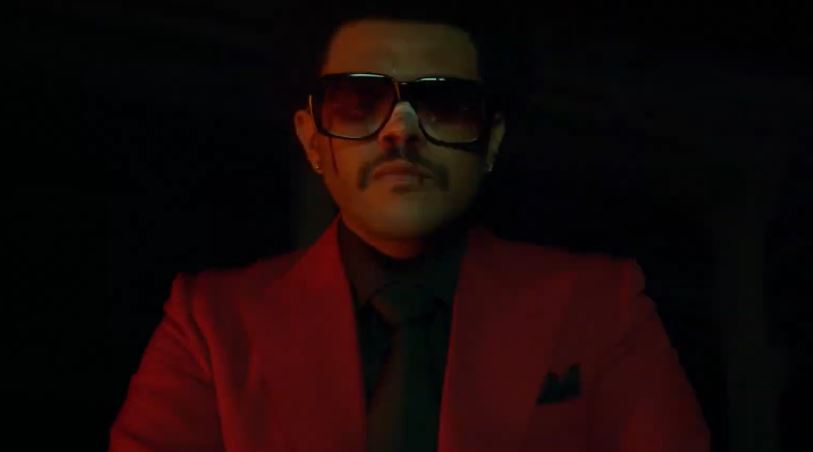 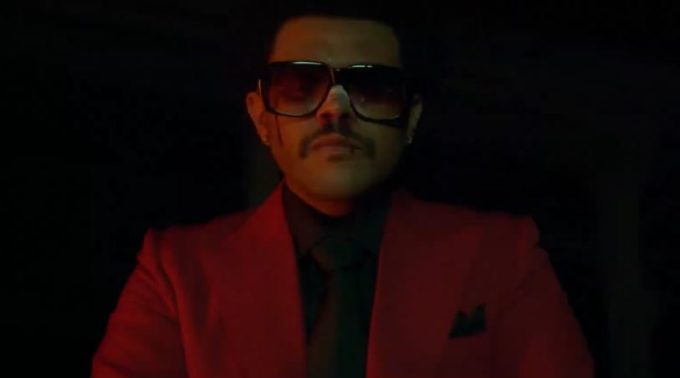 Despite the Coronavirus outbreak, The Weeknd is surely going full steam with the promotion around his latest album After Hours.

As opposed to other artists who’ve had to push their albums, Abel not only released his on time, he also issued a surprise deluxe edition of the album featuring five remixes. It includes a guest appearance from Lil Uzi Vert. Today, he returns with the official video for one of the standouts off the set, ‘In Your Eyes’.

As we reported before, the Max Martin, Oscar Holter and The Weeknd-produced song serves as the latest single off the album. Watch the dark and thrilling video below which continues from the short film he shared earlier this month. 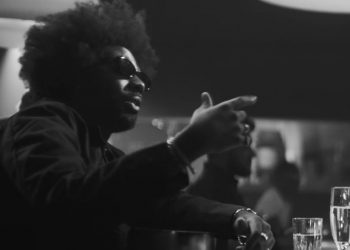