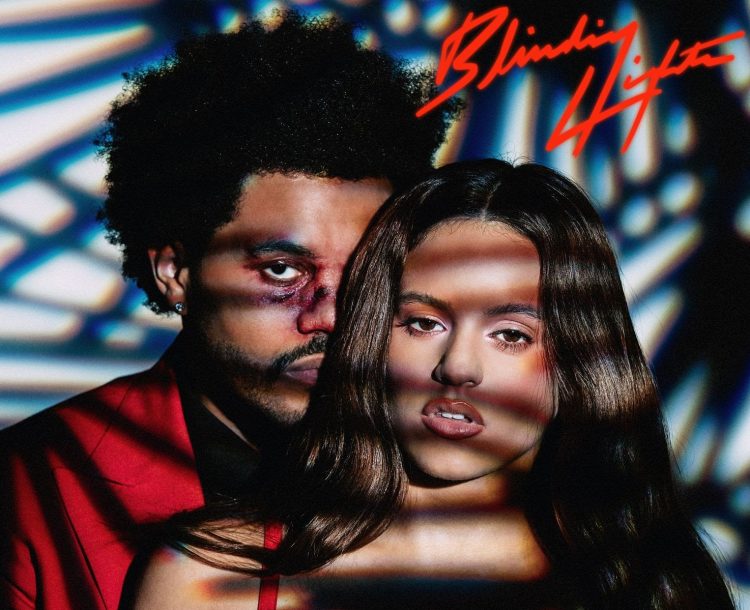 The Weeknd may have been snubbed for a GRAMMY nomination this year but he continues to roll on.

Today, Dec. 4 marks the 1 year anniversary of the After Hours hit and the Canadian superstar is celebrating it with a fresh remix featuring Spanish superstar Rosalía. Listen to it below. Abel previously enlisted Major Lazer on a remix back in April.